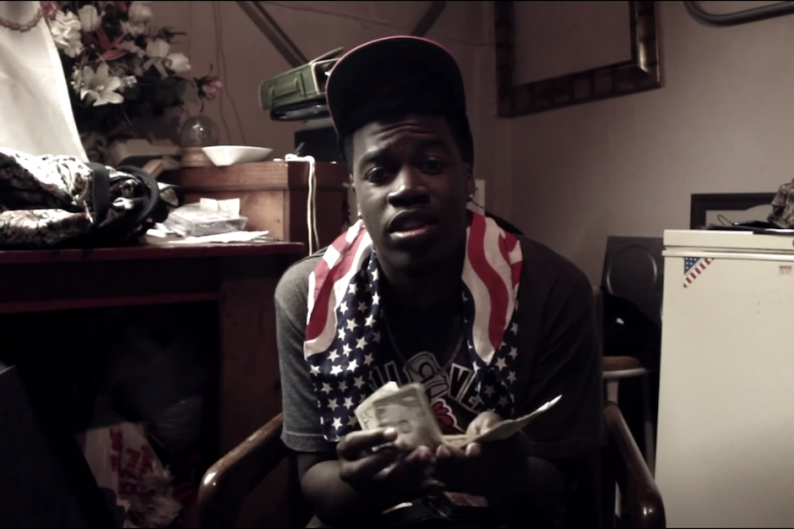 The national hip-hop spotlight is closing in on Chicago — Def Jam signed MCs Lil Reese and Lil Durk on Tuesday and Kanye’s remix of “I Don’t Like” by Gawker-approved rapper Chief Keef is expected to drop Friday. In turn, the city’s rising young rap scene and its various players are getting a big boost. One of the newest groups to hit the scene is Brkf$t Club, an offshoot of an ambiguous collective called 2008ighties. Last week Brkf$t Club dropped its official debut song, “The Fellowship,” a banger that samples the choral melodies of beloved Brooklyn indie rockers Grizzly Bear.

As SPIN reported in February, there’s been a run of rappers who have cribbed some notes from Grizzly Bear, but those tunes have all made use of the first single off of 2009’s Veckatimest, “Two Weeks.” Brkf$t Club did something a little different when producer Hasan “Sani” Odom decided to sample another tune from that album, “I Live With You.”

“I used a Grizzly Bear sample way, way back, like 2009, 2010. Sani he found out about them through me,” says Brkf$t Club producer/rapper Julian Malone. “He was always like just sampling random bands that he found out through me.” Odom used Fruity Loops Studio 8 to loop a clip of the track’s vocal flourishes and gushing saxophone, and Malone layered the song’s claps and 808 drum samples onto the track. The crew knocked out the vocals at rapper Marcale “Calez” Lewis’ house at the end of February, and topped it off with a goofy, improvised homage to That ’70s Show for the song’s video.

Malone says part of the appeal of sampling Grizzly Bear came with not toeing the line to the still-in-vogue trap-rap sound. “We try to step up and get any type of genre, like alternative and chillwave,” Malone says. “It was just the fact that it sounded different and it was a different genre.”

The crew is slowly preparing to put out a full-length, which Malone says may come out in October. “We try to just go our own way and do what we feel,” Malone says. “It’s kind of anti-trap, but it’s not thought of as anti-trap. It’s just us being us.” Watch the video: