A clip from the Nebraskan emo veterans' latest concept dirge, 'I Am Gemini' 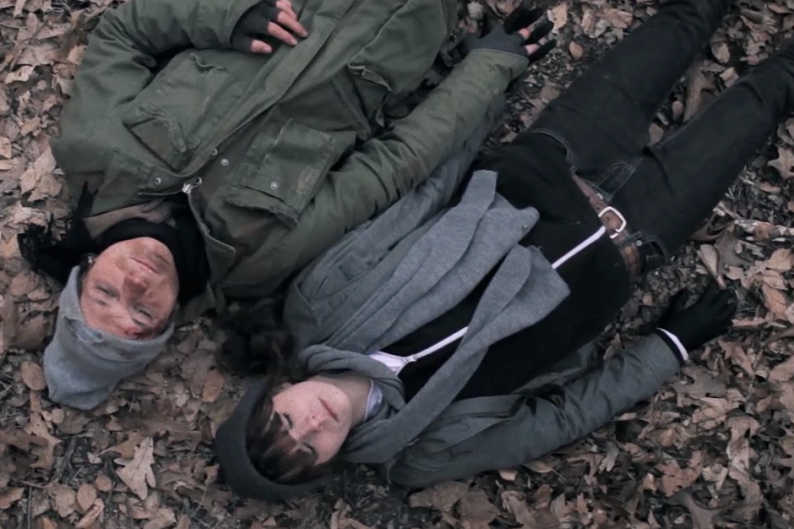 For “This House Alive,” a foul-tempered, tightly coiled cut from their recently released I Am Gemini, Nebraska emo vets Cursive have shared a Kevin Slack-directed clip that plays heavily on that album’s title and background story — that of Cassius and Pollack, twin brothers separated at birth and reunited in “a house that is not a home.” Below, behold as two bros hunt one another in the dead of winter, as tough a visual supplement to frontman Tim Kasher’s stomach-knotting crescendos as one could desire.