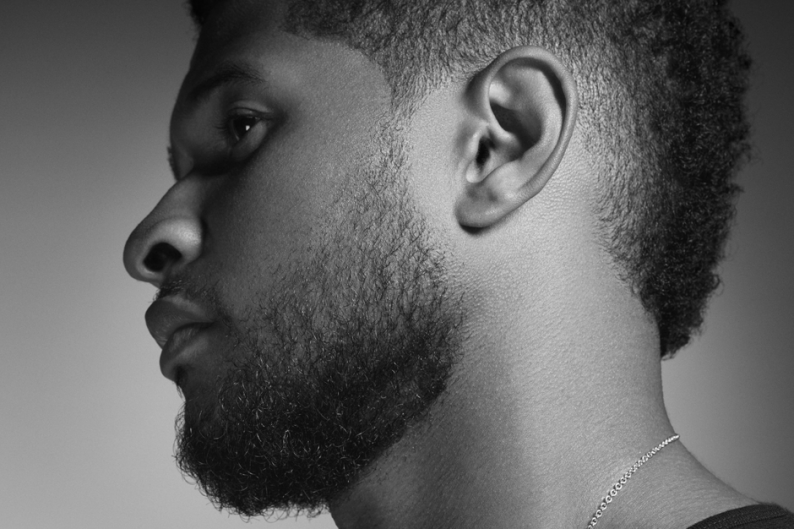 Usher’s latest single, “Climax,” which just became the smooth singer’s 12th R&B chart-topper, promises a climax that never comes, and in so doing keeps ratcheting up the delayed gratification to achieve something even more cathartic. Who knows, maybe he’s been hanging out with Sting. He’s definitely been palling around with Diplo, who produced the dubstep-kissed slow jam, as well as Nico Muhly, who arranged the strings for it. After showing itself in a new light in an anguished, violence-threatening video, the song has now ascended to a new phase of climactic non-climaxes: It’s the remix, baby.

A remix contest is already underway, and the winners, who will be selected by Usher and his team on June 18, get a chance to hang out with the pop star himself. Diplo, presumably, doesn’t need that, but his 808-heavy remix with like-minded Chicago duo Flosstradamus makes the song at once leaner and vaguely meaner than the original — the better for DJing, we imagine.

Not fully satisfied? As Fader points out, a clicky minimalist remix by shadowy character XXYYXX is also worthwhile. In its use of blank space and disembodied vocals, this take suggests the moody post-dubstep of London’s R & S label. In the original song’s closest moment to an actual actual peak, Usher — who will also find time to guest-star in off-Broadway show Fuerza Bruta for two performances on April 28 in New York — sings, “I just need you one more time.” We feel the same way about “Climax.”