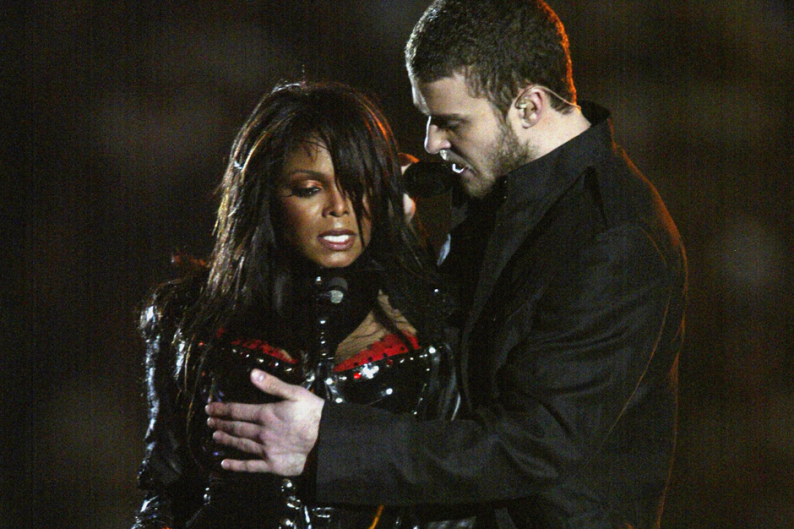 Just when everyone (including us!) thought that Janet Jackson’s 2004 Super Bowl Nipplegate had been laid to rest, the singer’s bejeweled boob has made headlines again. Politico reporter Ken Vogel tweeted yesterday that the Federal Communications Commission has filed an appeal with the Supreme Court regarding the Nip Slip Heard ‘Round the World — specifically, the $550,000 fine the agency wants CBS to pay for the wardrobe malfunction that occurred during Jackson’s performance with Justin Timberlake of the latter’s “Rock Your Body.”

According to the report, (via Rolling Stone) the FCC claims that the Second Circuit court was wrong to decide in November that CBS didn’t have to pay the fine because it was ridiculously larger than any other fine the commission had issued (the words they used to describe the half-million dollars were “arbitrary and capricious”). This same argument didn’t fly back in January, when a Third Circuit court denied the commission’s appeal again. We just hope it’s Ruth Bader Ginsberg who gets to talk about Janet’s unfortunate leather outfit in our nation’s most prestigious setting.