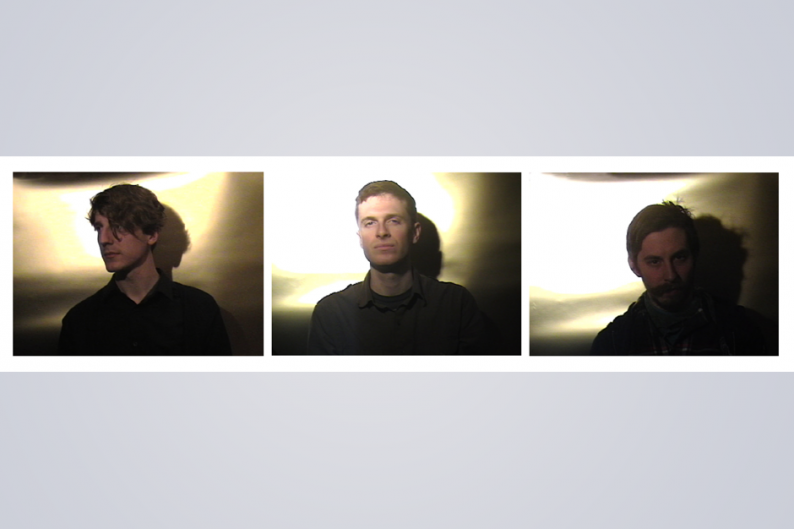 New York skingrater crew White Suns have unleashed a noise-punk masterpiece with their new 40-minute voidscape Sinews. After helping lead the charge of new NYC pigfuck (see also the Men, Pop. 1280, Pygmy Shrews, and Twin Stumps), they may have just topped them all with their first release for venerable noise-rock label Load. Sinews is a masterful use of negative space, treating the feedback of bands like Sonic Youth and Swans used as a means to an end, a joyless churn painted in a dozen shades of grey. When the band does decide to “rock” (in their decidedly Jesus-Lizard-on-rabies fashion), they burst out of curtains of noise like a flurry of random Aylergrind punches. Sinews exists on some invented Venn diagram of ’80s power electronics, ’90s AmRep noise-metal, ’00s Fort Thunder cartoon scree and modern Sacred Bonesy industrial revival. If you have any hunger for ugly, we have found your album of the year.