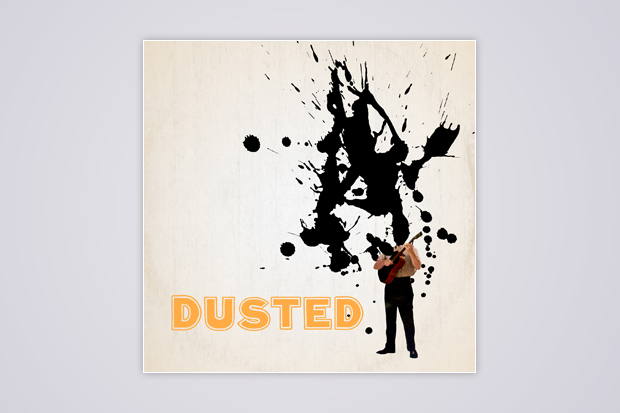 Brian Borcherdt might be best known as the co-founder of Toronto dance-rock instrumentalists Holy Fuck, but his music isn’t only great for soundtracking awesome dog-and-cat car chases. As a singer-songwriter, Borcherdt has also kept on releasing a couple of mellower solo albums, and prior to joining Holy Fuck, he was a member of a little band called By Divine Right alongside Broken Social Scene’s Brendan Canning and Leslie Feist. On July 10, Polyvinyl/Hand Drawn Dracula will release Total Dust, Borcherdt’s debut album under the name Dusted. “(Into the) Atmosphere,” the first track to emerge from the project, is a dewy lo-fi pop ramble, with sweetly multi-tracked vocals, cavernous layers of melancholy guitar strums, and galloping, off-kilter percussion. “It leaves you right when you need it the most,” Borcherdt sings, which turns into, “Believe me, I don’t need anyone else” before getting swallowed up into the, well, atmosphere.