People Will Pay $100,000 for One Direction’s Discarded Toast 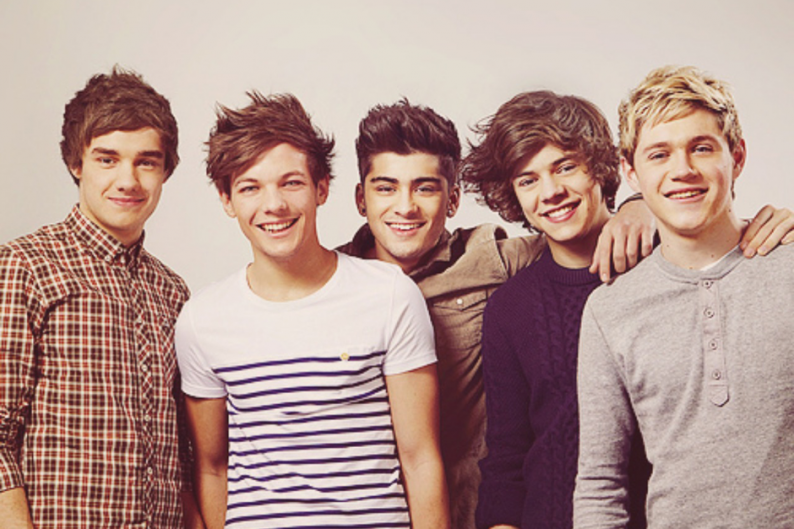 It’s not news that people do really extreme things in the name of pop fandom, but have you heard of One Direction? The British boy band with excellent hair appeared on Australian morning show Sunrise yesterday morning and were asked to sample some of the local cuisine. One of the items was toast with Vegemite spread. Eighteen-year-old Irish member Niall Horan tried it — and was rendered, at once, very unhappy. The producers of the show were quick to capitalize on his disgust, and the piece of bread was up on eBay soon after.

And that’s not even the worst (best?) part: The auction has since been ended prematurely, seemingly by the network selling the toast, but DigitalSpy reports that the piece of bread garnered over 100 bids before being taken down — with the highest bidder having offered $99,999 for it. That’s $100,000 for One Direction toast. It’s a shame, however, that the auction ended prematurely; proceeds were going to be donated to Australian youth charity YoungCare.

Shockingly (or not, if we’re going to be real here), this is not the first toast-related sale in the history of boy-band hysteria, but it certainly takes the top prize, price-wise. The quintet announced their willingness to bet that their preteen hordes’ attention spans will last into next year — or perhaps their willingness to ensure those attention spans, via pre-sale tickets — in the form of a 2013 tour. Watch the clip that fed the most recent bread love affair (see what we did there?):