Jack White and Foo Fighters will, obviously, also be there 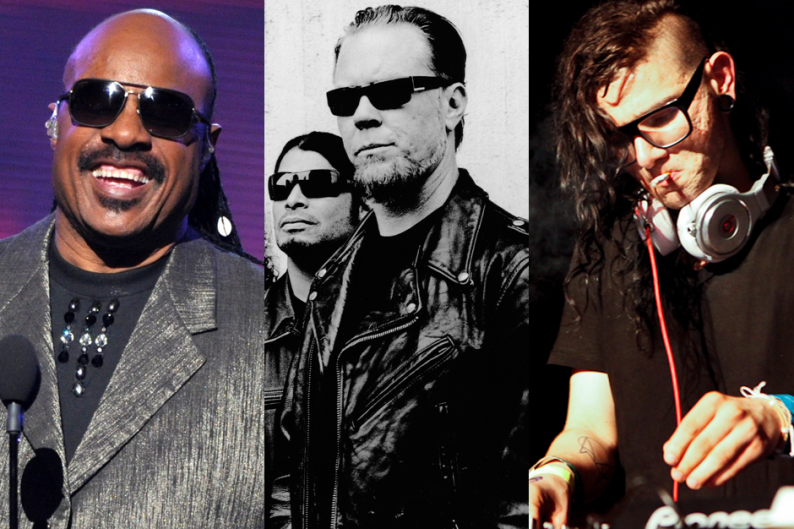 This year’s batch of announced artists, which has been hinted at over the past week via the festival’s Instagram account, steers mostly clear of the jam scene, one of its pillars in past years (Phish headlined last year’s installment, Furthur in 2010 and Dave Matthews Band in 2009), but amazingly, Skrillex is one of just three announced EDM artists at the rock-heavy show so far, the others being Justice and MSTRKRFT. Fest-goers will also get a bit of a blast from their (relative) indie past, with artists like Franz Ferdinand and Bloc Party returning to the stage (both also hit Osheaga in Montreal earlier in August, while Franz will also be at Primavera and Bloc Party hits Lollapalooza).

This year’s fest returns to Golden Gate Park August 10-12; tickets go on sale this Thursday (April 19) at 12 p.m. Pacific via the Outside Lands website.