Singer says she was promised a dream sequence 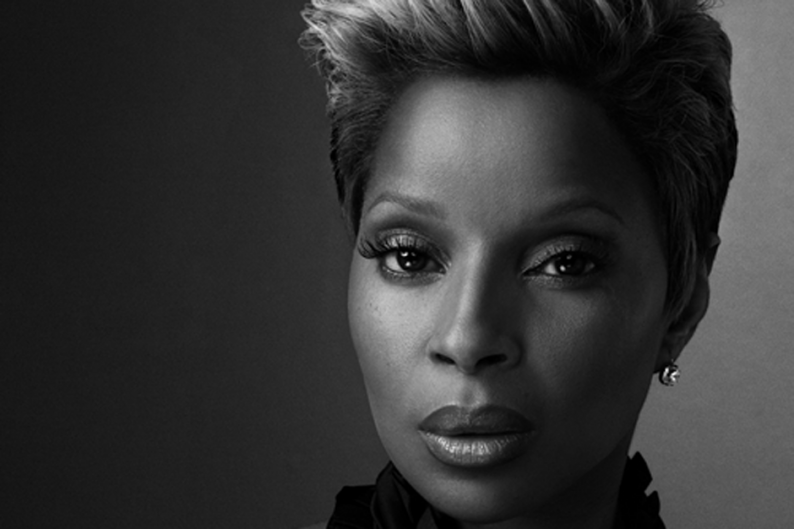 Mary J. Blige’s ridiculous Burger King commercial was so ridiculous, she almost had us convinced she was an Internet genius trying to kick-start her own crispy, delicious meme. But the singer released a statement to TMZ yesterday indicating she was actually not into the bizarre ad that had the world up in arms for approximately 24 hours earlier this week.

Per her comments to TMZ, Blige says her role in the commercial was intended to be surreal — not serious. “I agreed to be a part of a fun and creative campaign that was supposed to feature a dream sequence. Unfortunately, that’s not what was happening in that clip,” she said. (In the commercial that first aired, she stands on a tabletop singing the ingredients that go into a crispy chicken wrap.) “I understand my fans being upset by what they saw,” she continued, evidently feeling the deep-seated, existential pain of millions of concerned fans. “But, if you’re a Mary fan, you have to know I would never allow an unfinished spot like the one you saw go out.”

Burger King, who originally cited “licensing” issues for the commercial’s rapid departure from the web, issued a more elaborate statement in response: “We would like to apologize to Mary J. and all of her fans for airing an ad that was not final.” A final version, they promise, is on the way.

Watch the chilling reality version of the video below, again, for old time’s sake.