The odds of Perry accepting are decent, considering she was front row center for the French/Spanish duo's Coachella set 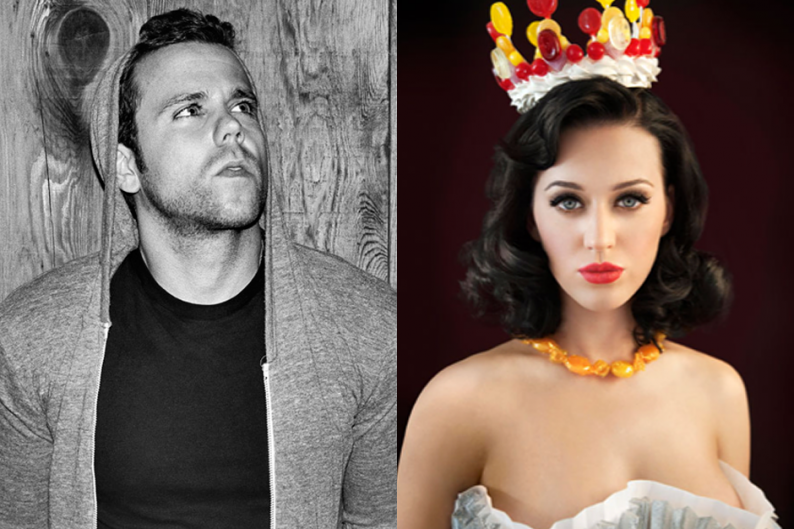 M83’s Anthony Gonzalez might not enjoy working with right-wing French politicians, but he’s certainly interested in doing so with technicolor American pop stars. Everyone at the French/Spanish duo’s Coachella set probably heard about or saw Katy Perry rocking out in the front row. The appearance didn’t get past Gonzalez, either, who as BrooklynVegan notes hit the band’s Facebook after the show to nudge the singer: “I think I saw Katy Perry dancing on midnight city [sic] yesterday night. Katy, let me write your next album:)”

We’d imagine Perry would love to redeem some indie cred after that whole ugly Twitter debacle with Fucked Up’s Damian Abraham over her “war-glamorizing” video for “Part of Me.” The latter pairing would certainly make more sense, particularly considering songs like “Teen Angst” and “Midnight City” already seem like they await the singer’s blue hair (and voice).

For all SPIN’s coverage from Coachella this year (and for upcoming coverage from its second weekend starting Friday!), click here.