"That's Why God Made The Radio" is awesome, all things considered 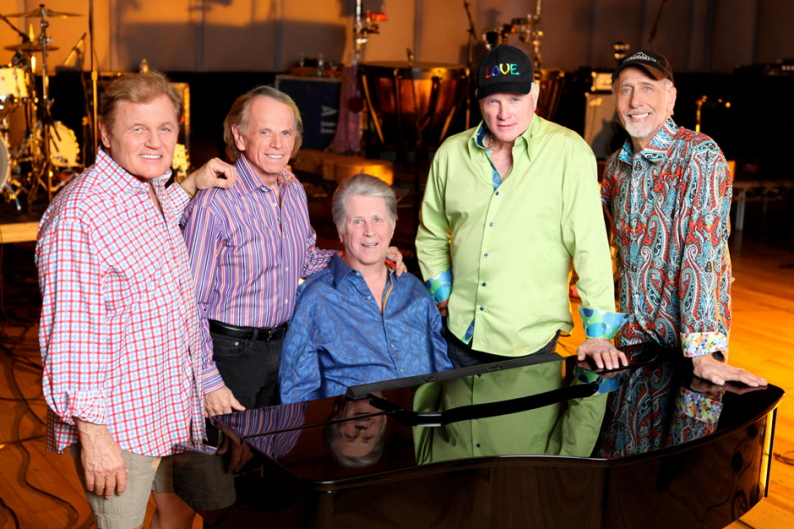 Today the reunited Beach Boys released their first music with Brian Wilson on vocals since, as best as we can figure, 1989’s “In My Car,” a song so forgettable that we can’t even find a YouTube to link to. The song is called “That’s Why God Made the Radio” and there’s no reason for it to exist and there’s certainly no reason for it to be any good. There wasn’t even really a reason for us to listen to it but we did. And it’s not bad!

The good news: There’s no dubstep remix, there’s no Foster the People guest harmonies, there’s no Of Montreal bonus farts, there’s nothing that even links it to the present. It’s not called “That’s Why God Made Spotify 2k12 Remix.” The better news: It’s not some fake vintage Explorer’s Club/Daptone retromania thing either, recorded onto rotting tape into a mic with radio call signals on it. It sounds kind of timeless — or at least what “timeless” sounds like to a generation 20 years removed from overproduced-for-the-’80s circa-1989 Beach Boys. Literally, the best thing the Beach Boys can be right now is innocuous and they pulled it off while still having one of this year’s most beaming choruses this side the Torche record. It works like a cloud of Beach Boys keywords — “car,” “cruisin’,” “God,” “love” — and thusly there’s literally nothing we can say they’re doing wrong. Shit, the references to pushbutton radios and and pull-up antennas even gave us a case of the chillwaves.

Reverb, is there anything you can’t do?