Put another dime in the jukebox, baby 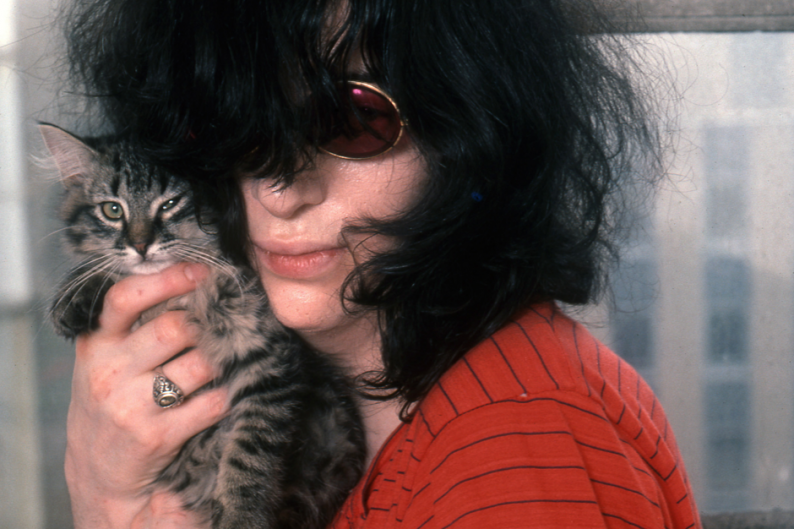 More evidence Joey Ramone rocks harder after death than most do while alive has arrived — listen to the new single from Ramone’s upcoming posthumous album …Ya Know?, which features unfinished recordings and demos the punk legend left behind when he lost his battle to lymphoma in 2001. “Rock ‘N Roll Is the Answer” doesn’t even require a question (though it probably be “Can somebody put another dime in the jukebox, baby?”) It’s a boppy bit of super-catchy garage pop that serves as an excellent advertisement for the May 22 disc, which was overseen by Ramone’s brother Mickey Leigh and early Ramones producer Ed Stasium. The track will arrive as a special Record Store Day 7″ (backed with “There’s Got to Be More to Life”) later this month.