Tunechi: 'That's 'loved' spelled backwards, and it's my version of love songs.' 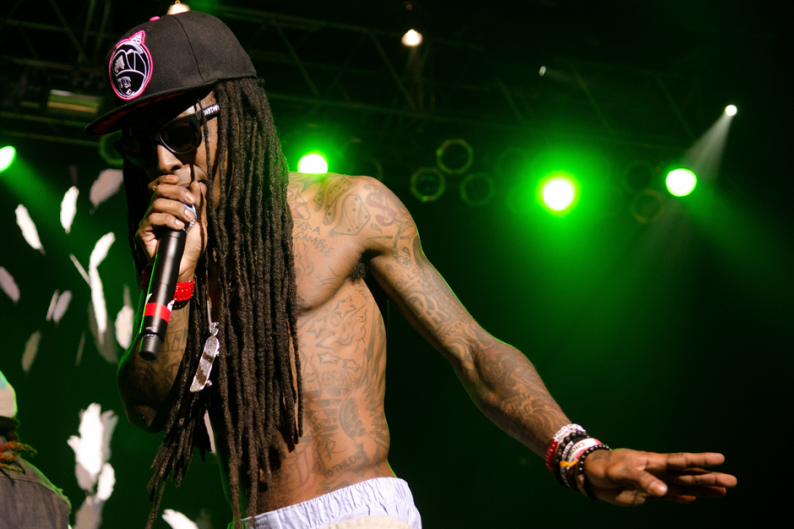 Though it’s probably unfortunate for Weezy that Sonic Youth already claimed Evol (and “Devo” belongs to, well, Devo), hip-hop heads don’t need to fear that the rapper-eater has turned into Barry Manilow. “What I mean by my version of love songs is meaning they’re not saying, ‘I love you,’ ” he told MTV. “It’s all material I did when I was locked up.”

Lil Wayne last made an appearance in the bar mitzvah-themed video for his Drake collaboration “HYFR.” He also shows up on hit-blessing networker extraordinaire DJ Khaled’s new “Take It to the Head.” No word yet on whether Devol will see Wayne picking up his beloved guitar again and perhaps serenading us with a heartfelt rap-rock cover of Extreme’s “More Than Words.”