Even Nina Garcia might get lost in the groove 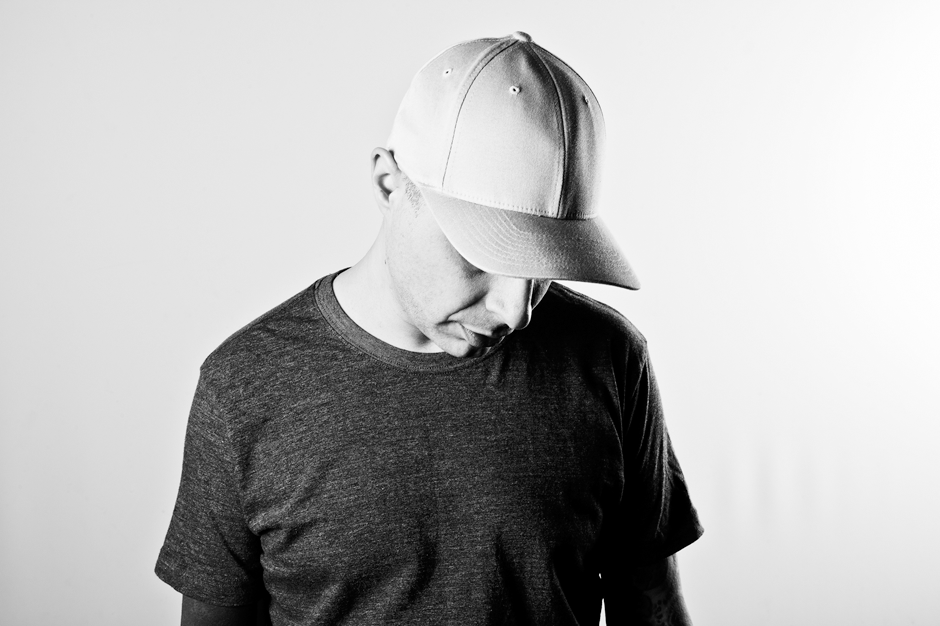 I always imagine that getting tapped to do a Fabric mix CD is a like putting together a collection for the Project Runway finale at Fashion Week, and that in the back of every DJ’s mind is the image of Nina Garcia saying, “This collection is your opportunity to show who you are as a designer,” except that instead of “collection” and “designer” she says “mix” and “DJ,” and instead of Nina Garcia, it’s — well, it’s still Nina Garcia, because it’s always Nina Garcia.

You imagine that such internal dialogues are accompanied by no small amount of night sweats and soul-searching. After all, unlike a Project Runwaycollection, whose shelf life is functionally nonexistent (save for reruns), a Fabric mix has to stand the test of time. That’s no easy task, and for various reasons: A DJ has to distill a multi-hour club set down to a mere 78 minutes, hoping to represent the entire sweep of a night via a kind of musical synecdoche; at the same time, he or she is tasked with turning today’s ephemeral club tracks into something lasting and meaningful — to tell a story that has distinct point of view, and doesn’t just drizzle on pleats and draping. Plus, there’s the imprimatur of Fabric, one of the world’s top-rated nightclubs and the most respected brand in London clubbing. To record a mix for Fabric’s series is to become a part of the club’s legacy.

Quite a few Fabric selectors, taking the assignment to heart, have used their mixes to showcase their own work exclusively: Ricardo Villalobos, Omar-S and Shackleton all recorded every track in their respective mixes. The New York DJ and producer Levon Vincent, now based in Berlin, has taken a similar tack with his new Fabric 63, but with a twist. Only seven of the 15 tracks are Vincent’s, but the remainder come from close friends and scene-mates like DJ Jus-Ed, DJ Qu, Black Jazz Consortium (a.k.a. Fred Peterkin), JM De Frias, Anthony Parasole, and Joey Anderson. In fact, that’s the whole roll call right there, in what amounts to a particularly focused cross section of New York’s deep-house “scenius.”

It’s a sound rooted in New York’s tribal traditions but also informed by Detroit’s first-wave minimal techno and Berlin’s chalky, subterranean vibes; it’s stingy with melody and long on texture, and mixed in long, seamless fades that emphasize diligence over flash, and continuity over quickness. Informed by the marathon parties at clubs like Tape and Berghain in Vincent’s adopted home of Berlin, the mix emphasizes an approach to techno that’s in it for the long haul.

In an interview with The Quietus, Vincent explained his motivations for sticking to his inner circle: “My signature sound is part of a dialogue that’s happening in New York. There’s an identity to New York right now. There’s a level of mysticism that goes along with what we’re doing that isn’t existing anywhere else. It’s the one piece of New York identity that’s in there, this mysticism. I read on Resident Advisor, I think, when they announced [the mix], that I had gone to my friends [for tracks]. But at no point did I say, ‘Oh, let me hook up my crew here,’ or anything. Where else would I go to get that mysticism? There’s no other source.”

Vincent’s Fabric 63 is out next week in Europe and the U.K.; the American release will follow on May 22. For now, you can hear the entire set via the streaming player below. Some DJs take you to school; let Levon Vincent take you to church.