The full title is "Dennis, Hook Me Up With Some More Whiskey," and that sadly might not be an 'It's Always Sunny in Philadelphia' quote 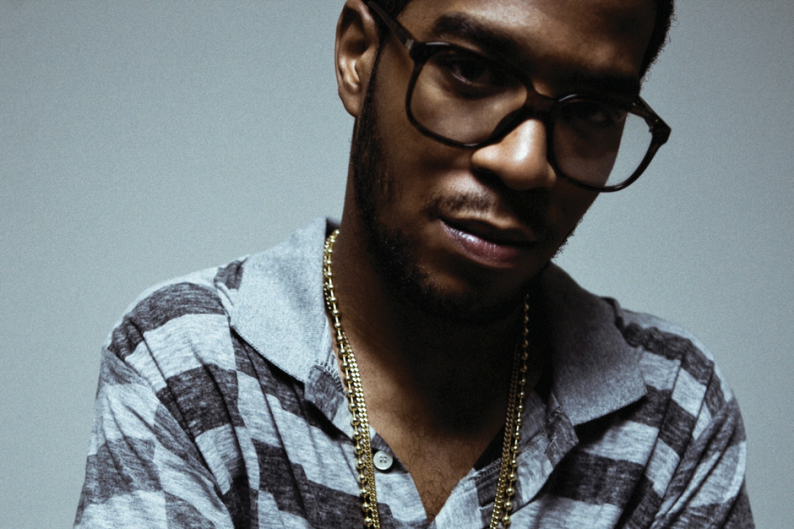 Kid Cudi was last seen putting out a tepid “alternative rock” album as part of his WZRD collaboration with “Day ‘N’ Nite” producer Dot da Genius. After that terribly sung trainwreck, newly surfaced solo track “Dennis, Hook Me Up With Some More Whiskey” is being billed as Cudi’s return to rapping, but for an artist already known for blending genres, that’s only semi-accurate. Cudi is singing here, all right, though with a rapid flow and limited range that make it function as rapping. Produced by Scott Mescudi (Cudi himself) “Dennis” returns to WZRD-style mook-rock-guitar-that-makes-Rebirth-sound-brilliant. Famous last words: “You already know I’m goin’ in / And I’ve been waitin’ / I’ve been waitin’ to shit on you.” Cudi’s emo earnestness is part of his appeal, but the angry confusion and substance abuse described here are reasons to hope that if can find something less ugly in the world, his music will become less fugly, too.

Oh yeah, and for some reason there’s a sample of President Obama from immediately after his Al Green cover at the Apollo. Big musical week for Barack.