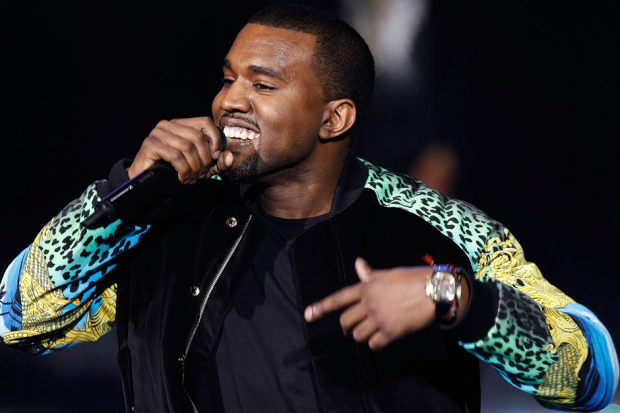 Kanye West’s “Theraflu” got good reviews from its subject (Kim Kardashian) but bad ones from its namesake (the makers of the titular cold medicine). Novartis, the manufacturer of Theraflu wasn’t thrilled about Yeezy and DJ Khaled’s none-too-subtle utilization of their brand’s name and likeness for his new track, and on Saturday West confirmed that the song would henceforth be called “Way Too Cold” — and that the cover art would now feature a white silhouette in place of the Theraflu bottle that originally sat there, atop a beheaded naked woman’s chest.

With that potential legal snafu nipped in the bud, West also proclaimed he’d be selling the track via his website for the first time ever (it’ll be available via the usual digital retailers, as well).