PETA and Theraflu are not happy, not to mention the rest of the world, thanks to Yeezy's Kim Kardashian tryst 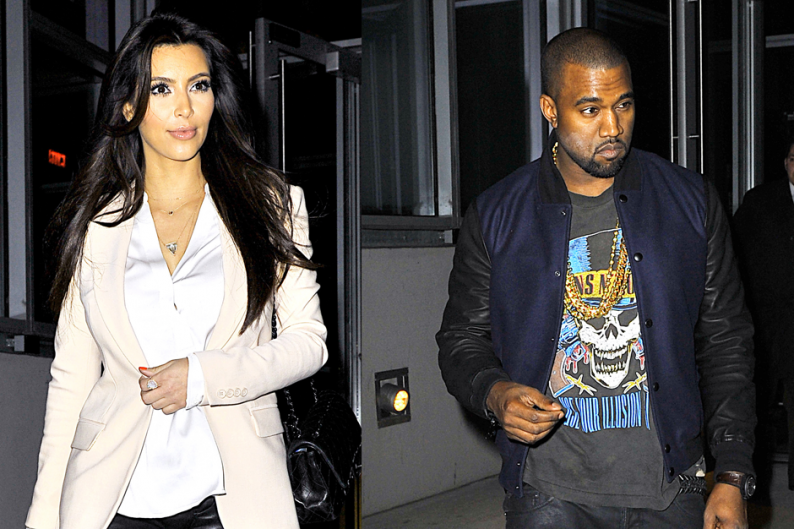 Within the past 24 hours, Kanye West has given the world a gentle reminder that despite his general amicability of late, he still has a gift for annoying everyone within a 3,000-mile radius. Because that’s exactly what has happened since the arrival of his DJ Khaled-assisted track “Theraflu” yesterday. The Prince of Pissing People Off has, in one day, successfully offended the over-the-counter medicine brand that (unwillingly) lends its name to the song’s title, PETA, and the laws of basic celebrity decency by appearing very publicly with Kim Kardashian after including an explicitly lovey-dovey lyric about her — guess he got over his ex.

The first organization to respond to “Theraflu” was, predictably, PETA, who called out the singer for the song’s lyric “Someone tell PETA my mink is draggin’ on the floor” (the single’s cover art probably didn’t help, either). According to MTV, the animal rights group’s senior vice president Dan Matthews issued a statement that included some schoolyard zingers: “What’s draggin’ on the floor is Kanye’s reputation as a man with no empathy for animals or human beings. He’s a great musician but doesn’t seem to have the fashion sense to design anything more than caveman costumes.” He added, though, that despite West’s barbaric ways, he still had hope for the poor, silly rapper: “We keep hoping that one day he’ll find his heart and join evolved style icons — including Russell Simmons, Pink, and Natalie Portman — who have dropped animal skins.”

A few hours later, TMZ reported that a rep from Theraflu (or Novartis, its pharmaceutical parent company) also commented, saying that the brand “in no way [endorses] or [approves] of the references or use of the image and likeness of Theraflu in this manner.” If the manner to which they refer is Kanye making a huge chunk of money off the recognition of their “image and likeness” (as TMZ points out, those are some awfully legal-sounding buzz words), Yeezy might be experiencing the hassle of yet another lawsuit before summer even arrives.