Julia Holter: Avant-Pop Bard Is Up for (Nearly) Anything

"Experimentation is vital to making anything, even if that means recording yourself vomiting or shitting into a microphone." 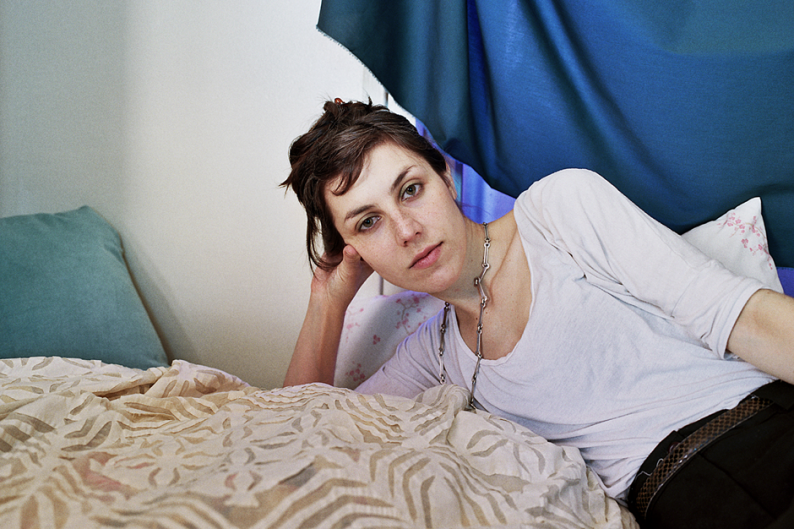 Who: A classically trained artist, Holter, 27, studied music at the University of Michigan and CalArts. She’s emerged as a central figure within Los Angeles’ avant-pop scene, having worked with Ariel Pink’s Haunted Graffiti.

Sounds Like: In her short career, Holter has covered a lot of stylistic ground: 2011’s Tragedy utilized everything from synths to cello to choruses to construct a dreamy, ambient album that artfully blended traditional music with samples and field recordings. She is now garnering attention for Ekstasis, released in March, a singular album of experimental pop that’s drawing comparisons to Kate Bush, Robert Wyatt, and Joni Mitchell. Holter’s experience with quirky instrumentation goes way back: “When I was a kid, I had a xylophone, and I thought that was the instrument I wanted to play,” she says. “I didn’t realize it was a toy.”

All Greek to Us: While many current lo-fi musicians mask their amateurism with atmospherics, papering over a lack of ideas with static and reverb, Holter takes a lyric-first approach, whether basing an entire album on the Euripides play Hippolytus or overlapping dialogue to duet with herself on Ekstasis standout “In the Same Room.” “I see myself as a songwriter and a poet,” says Holter. “I do whatever I can do to turn words into sound.”

Nah, That’s Cool. You Don’t Have to Pass the Mic: Holter retains her heady music-school discipline without suffering under the weight of intellectual pretension, in large part because she’s open to inspiration, no matter the form. “I’ve said this before and people thought I was being nasty,” she says, “but experimentation is vital to making anything, even if that means recording yourself vomiting or shitting into a microphone. I don’t care. If you shit into the microphone, well, that’s all that matters.”