The guitar icon breaks down the band's four classic LPs 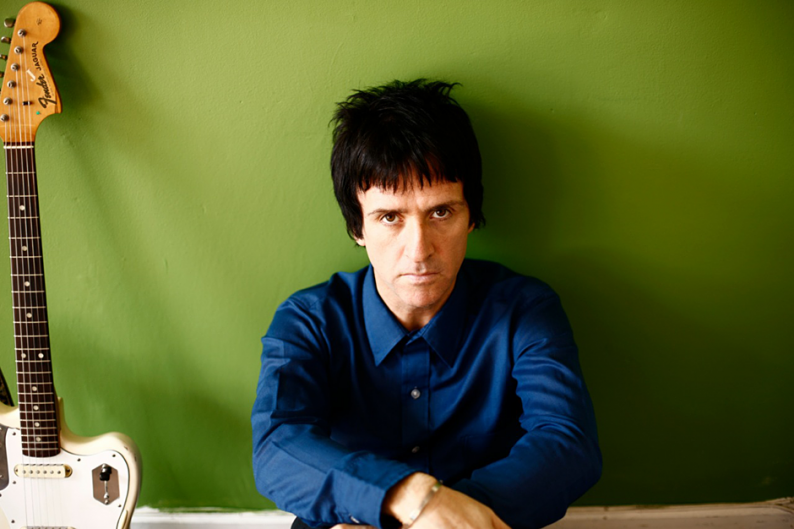 “I haven’t talked about the Smiths today yet,” says Johnny Marr upon answering our phone call to do just that, “which is unusual.” Such is life when you played guitar and wrote songs for one of the most iconic bands of the last 30 years. Since parting ways with frontman Morrissey, drummer Mike Joyce, and bassist Andy Rourke in 1987, Marr has resisted riding on his reputation, lending his distinctive silvery guitar sound to a murderer’s row of musicians that includes The The, Modest Mouse, the Cribs, and others as well as his work with his band the Healers.

On the day we called Marr, though, talking about the Smiths was no burden. Rhino Records has recently released remastered versions of the Manchester quartet’s entire catalog and Marr himself oversaw the remastering. To commemorate the occasion, we asked the eternally boyish-looking guitarist to reflect on the band’s four studio albums. 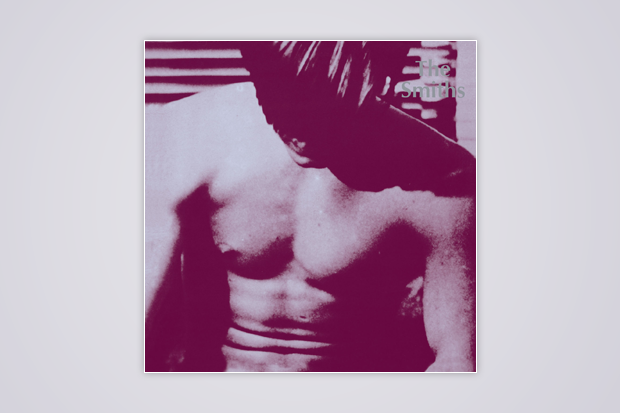