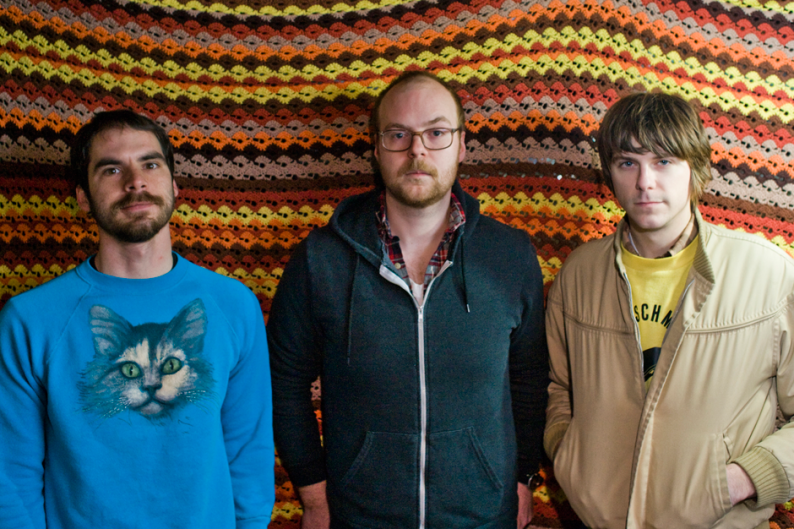 Jaill are funnier than you are. They work a bit harder than you do, they probably run a quicker 40 and drink a few more beers at the end of each night. But little of that would become clear by simply glancing in their direction or spending an hour with the many EPs and LPs these Milwaukee indie-rock rapscallions (sometimes self-) released over the past decade. That’s the trick they play. Like they did on their Sub Pop debut, 2010’s That’s How We Burn, a full-length offering that was as deeply melodic as was it was unassuming, they tend to obscure the magic of what they do in deadpan. Traps, their latest and greatest (due June 12), is no different. Recorded in frontman Vincent Kircher’s basement last year, it’s a sly, sometimes evil slice of jingle-jangle that charges up on you even when it’s just creeping. To see what we mean, check out the psychedelic sinew of first listen, “Waste a Lot of Things”: