"I'm in the galley of the ship cookin' scrambled eggs up." 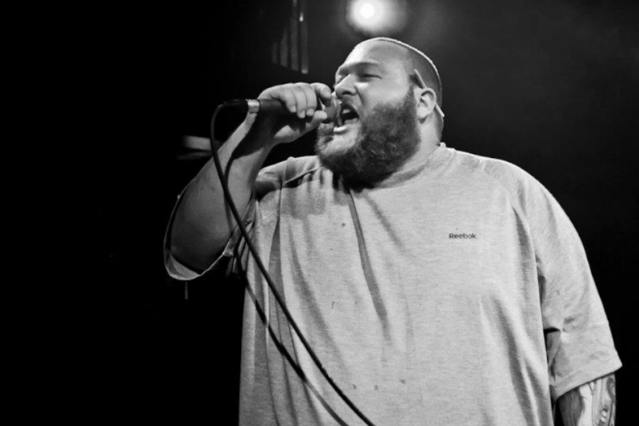 Action Bronson stays in a narrow lane, but so far he keeps finding new twists and turns that bring him to bigger audiences without forcing him to veer off course. Actually, a better metaphor to mangle would have to involve recipes: A former chef, the Queens rapper draws endless comparisons to Ghostface Killah not only because of his raspy New York delivery but also because of his often-hilarious references to food. Fresh off the critical acclaim for his new Blue Chips mixtape, a collaboration with producer Party Supplies, has served up a fresh course. With a horn-haunted backing track at least partly based on Graham Nash’s “Prison Song,” “A Simple Man” is another no-hooks chance for Bronson to showcase his deftness with culinary wordplay, as well as drugs-and-sex humor sure to gross out a person or two. “There is no method to the Madness,” Bronson tweeted. “I do what I want.” Bon appétit.