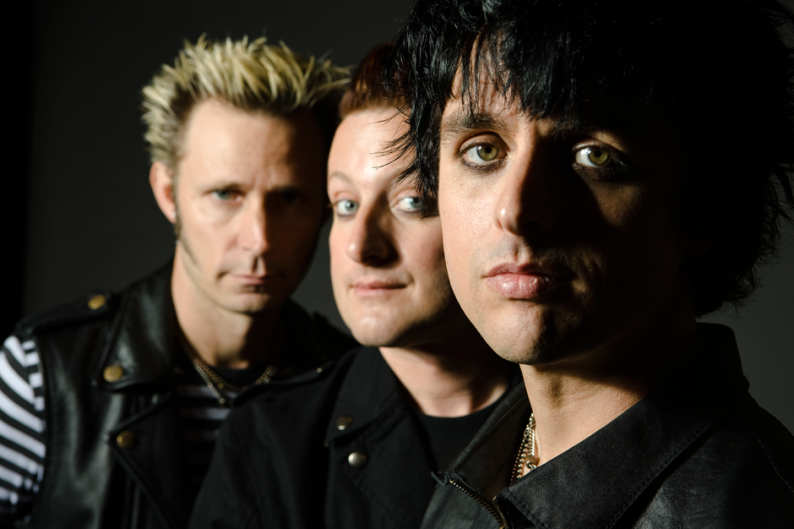 Green Day keep finding ever more ambitious mediums for their once-proudly unmotivated pop-punk anthems. After snapping a creative skid with the searing 2004 rock opera American Idiot, the East Bay rockers pushed their proggy side even further on 2009’s three-act, Butch Vig-produced 21st Century Breakdown, but like many sequels, it couldn’t live up to the original. So what else for Billie Joe Armstrong, Mike Dirnt, and Tré Cool to do but make like The Hunger Games and expand to trilogy form?

Produced by longtime collaborator Rob Cavallo, ¡Uno!, ¡Dos!, and ¡Tré! will begin arriving this fall on Reprise Records. ¡Uno! drops on September 25, with ¡Dos! to follow on November 13 and the evidently drummer-alluding ¡Tré! due by January 15. “We just can’t help ourselves,” the band says in a joint statement. “We’re going epic as fuck!” No word yet on ¡Catorce!.

The trio hasn’t exactly been hiding the fact that it has been in the studio, going so far as to release a series of uninformative teaser videos while the rest of the music industry was at SXSW. Armstrong previously revealed that Green Day’s new recordings represent “the first time we [have] ever really sung about fucking.” While we’re deciding whether to be thrilled or terrified at the prospect of a three-album cycle of Green Day songs about fucking, here are the band’s confirmed summer festival dates (so far):