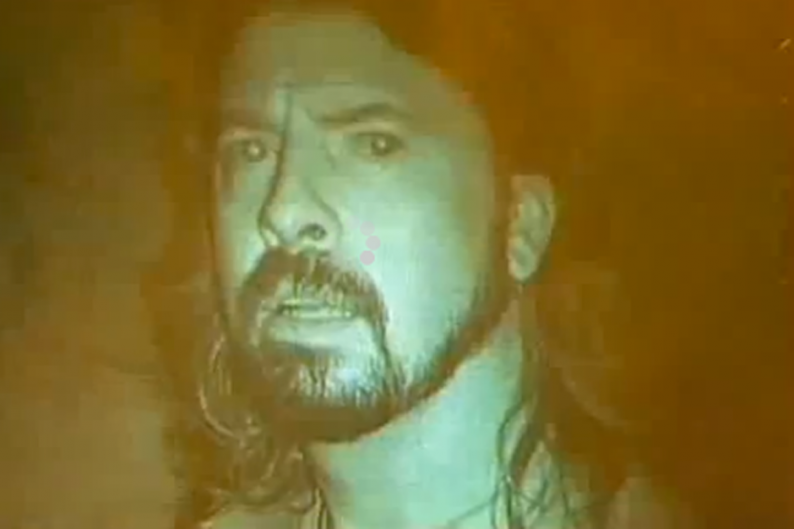 Yesterday, bloggers were tittering after Courtney Love Tweet-ranted that Dave Grohl, her husband’s ex-bandmate and the nicest guy in rock, had “hit on” her daughter, Frances Bean Cobain. Dave’s publicist denied it, Dave denied it, and the world pretty much refused to believe the guy in the “Big Me” video could be on some To Catch a Predator shit.

Well, here comes Frances Bean Cobain herself to call bullshit. In a statement distributed to the press via the same firm that handles Grohl, she wrote:

“While I’m generally silent on the affairs of my biological mother, her recent tirade has taken a gross turn. I have never been approached by Dave Grohl in more than a platonic way. I’m in a monogamous relationship and very happy. Twitter should ban my mother.”

We sincerely hope Twitter does not ban Courtney Love, since music bloggers would then have to go back to writing about music.