Musician revisits his painful past in new 'Letters to Kurt' 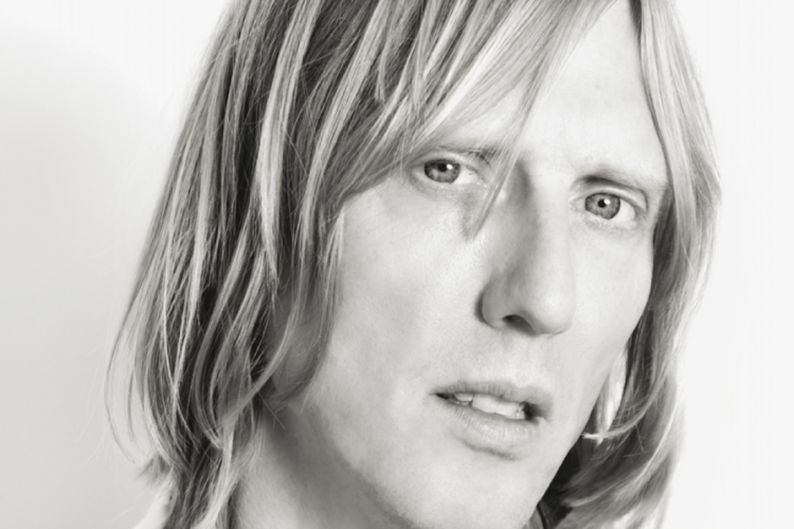 As his searing new memoir, Letters to Kurt, makes clear, ex-Hole guitarist and former Courtney Love beau Eric Erlandson knows that life is a hard journey to navigate. But speaking to us on his hands-free phone, it’s the roads of upstate New York that are proving most problematic. “I better pay attention to this one,” says Erlandson in response to the GPS’s instructions to take the next exit.

Keeping a close eye on things is no problem for the Los Angeles native. Kurt, his literary debut, is a collection of searching, self-lacerating letters written in eloquent, highly impressionistic prose. From letter to letter, Erlandson’s thoughts drift between thoughts on suicide, drugs, sex, fame, his notorious ex-lead-singer, and society, using Kurt Cobain as his epistolary muse. “[Kurt was] the only person who could relate to what I was going through,” explains Erlandson, 49, about the book’s unique structure. The result is far from the list of crazy stories that constitute most rock-star tomes. Instead, it’s that rarest of things: a revealing celebrity memoir. 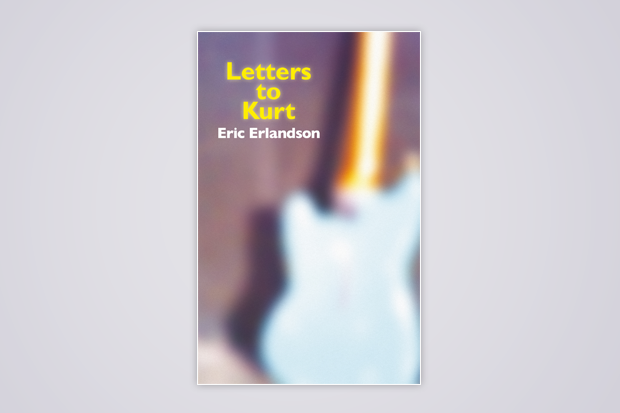 Describe your relationship with Kurt Cobain.
We had this silent connection, this unspoken thing where he understood what I was going through and I understood what he was going through. I looked up to him as a songwriter — he really had something special, a special gift artistically, and that was just fun to be around. But then also, I was more around his dark side then around the fun part of him. Meanwhile Courtney and I and Hole had our own trajectory happening. So it was a strange triangle. I never really could get super close to Kurt because of that situation.

If I wanted to dish, then I would’ve written a straightforward memoir. — Eric Erlandson

Was there anything you wished you said to Kurt in the months leading up to his death?
Yeah, that’s another part of the book. I’m walking around with regrets for the rest of my life you know? And they’re big regrets, because even though I was close, I just didn’t have the skills to help. And that’s one of the reasons for writing the book, because I really wanted to learn more about suicide so I can be a better person and take action in the future. I know I can’t go back and change the past, but a big part of this book is that I’m reclaiming the past by writing it, reclaiming it for myself and so that I can own it.

Death is such a heavy subject, and it’s such a predominant theme of your book. How did you go about tackling this issue?
If everybody hides about suicide, and nobody talks about it then what happens is the problem gets worse or just continues on. So, I wanted to talk about “suicide idols” and the people who are looking up to these very gifted performers and artists. Just because they chose that way out doesn’t mean that’s a valid choice or a proper choice for anybody to take. Life is so precious; it should never be taken by you or by another person.

How much did Courtney Love’s presence hover over the writing of the book?
That’s the thing. A lot of people think certain things are about her, but it’s not about her. It’s not about Kurt. It’s bigger than us. That’s where the prose comes from. If I wanted to dish, then I would’ve written a straightforward memoir. This is my view of the story but in a poetic way, and poetry is pretty universal. Memoirs a lot of times get stuck on one story. That’s not what I was trying to do. I still love Courtney, and I wish her the best. I hope that someday we can connect again on a level where we have mutual respect.

Talk about the ’90s. There’s been a resurgence of interest in the music of that decade over the last few years. Is this is a good thing?
Yeah, it’s the 20-year cycle. It’s inevitable that every decade comes back. I accept it. In the late ’80s and early ’90s, there was this whole arc in music happening where the post-punk thing had run its course and then all these kids got inspired by the ’70s punk thing and the ’60s. There was just this run up of emotion and mass-consciousness. It was a really inspiring and creative time, and it was word of mouth. It was pre-Internet. Everyone was more present.

How would having Facebook and Twitter back then have changed things?
Well, I can’t picture Kurt just sitting there on Twitter. I just can’t picture it.