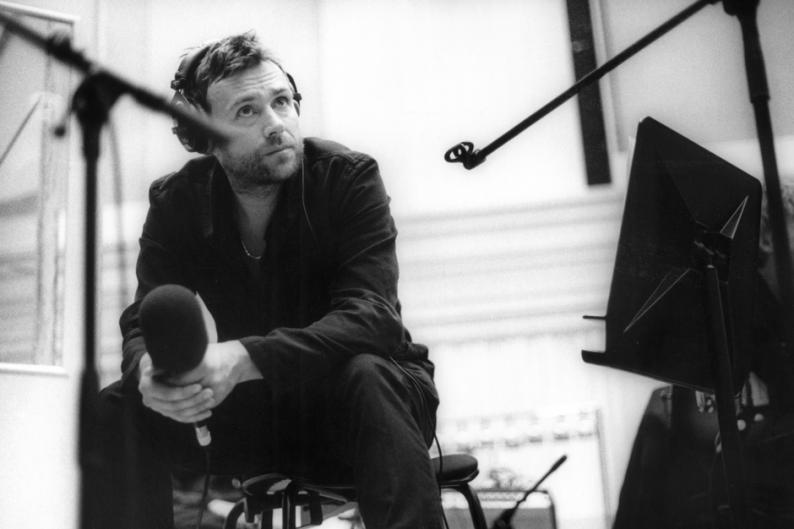 Earlier this month, Damon Albarn left Blur and Gorillaz fans despondent by implying both of his beloved projects were dead in an interview with the reputable British newspaper The Guardian. But now he’s taking a few steps back from the ledge in a new conversation with the U.K.’s Metro.

“No,” he replied bluntly to the question of whether the two projects were finished in the wake of his newer, shinier project, opera Dr. Dee. “That comes from an article, which was an interesting take on a very long conversation. I don’t know how we’ll feel when [Blur] plays Hyde Park. Some days I feel one way and other days I feel the other. If you don’t see something as a career but as an important part of your life, you don’t know how you’re going to feel about it. We want to put on a great performance, but nothing’s been said between us about the beginning or the end.”

As for the demise of Gorillaz, he added, “When Jamie [Hewlett] and I have worked out our differences, I’m sure we’ll make another record….We’ve been through too much together for it to be that big of a mountain to climb.”

The almost-promise of new Blur or Gorillaz material, however, is kind of dulled by another answer later in the interview: When asked about misconceptions, Albarn replied, “That everything that comes out of my mouth is serious.” He’s got a point. He tried to kill hopes for more Gorillaz records back in 2007, before putting out 2010’s Plastic Beach anyway. If Blur do split after Hyde Park, at least fans will have a 21-disc box set to keep them company.