It's the dawning of the Age of Unlikely Collabos 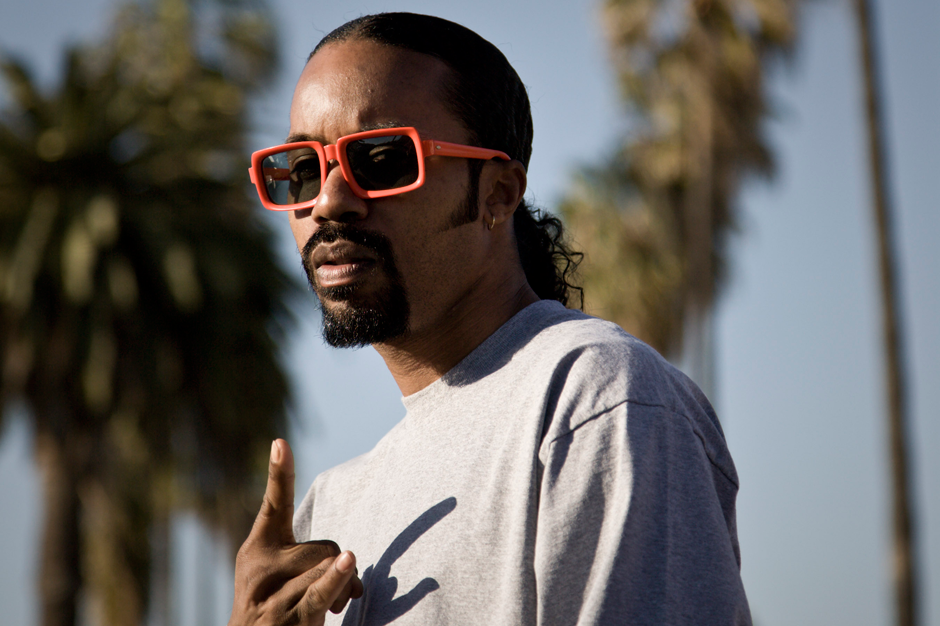 Here’s a concatenation of names you probably weren’t expecting to see, well, ever: Total Science and S.P.Y., Riya, Dâm-Funk, and Toolroom Records. I’ve been saying for a while that 2012 is going to be the year of counterintuitive collaborations, and so far my prediction has held up pretty well. (Exhibit A: Diplo, Usher and… Nico Muhly? The defense rests.) But this one, announced earlier this week on Toolroom’s SoundCloud page, is quietly mindboggling on multiple counts.

To begin with, London’s Toolroom Records is pretty exclusively known for big-room tech house from the likes of Funkagenda, D. Ramirez, and label founder Mark Knight. It’s not really underground, but neither is it as commercial in its aesthetic as pop-crossover acts like David Guetta and Avicii; call it “communderground.” Total Science and S.P.Y., meanwhile, are drum and bass producers with a knack for liquid rollers touched up with classic tech-step; the Birmingham (England)-based singer Riya, likewise, is closely associated with the drum and bass world, having collaborated with producers like Total Science and Markus Intalex.

It’s a strange enough match between the artists and the label. But then we get to Dâm-Funk, a.k.a., Damon Riddick, the Los Angeles standard-bearer for true-school electro funk, who’s apparently responsible for the pianos here, and all logic turns upside down. It’s true that Riddick already has some odd collabos under his belt, including sessions with Nite Jewel and a remix for Animal Collective. But seeing his name in the context of Toolroom is a little like, I don’t know, Floating Points turning up on Afrojack’s Wall Recordings.

Most surprising of all, it’s actually a sweet tune — a sunny, summery anthem that does away entirely with jump-up swagger in favor of easy-going breaks, limpid keys and vox, and a vibe so chilled it ought to come with its own cocktail umbrella. More than anything, the song, “Piano Funk,” reminds me of a contemporary drum and bass update of Masters at Work’s 1997 nu-jazz album, Nuyorican Soul. With more joint ventures like this, it could be a very interesting summer indeed.

(Thanks to Andrew Ryce for the tip!)

Christine and The Queens – “Girlfriend”