RRHOF drops a cool 14 words in response to Rose's 1,038-word plea for exclusion 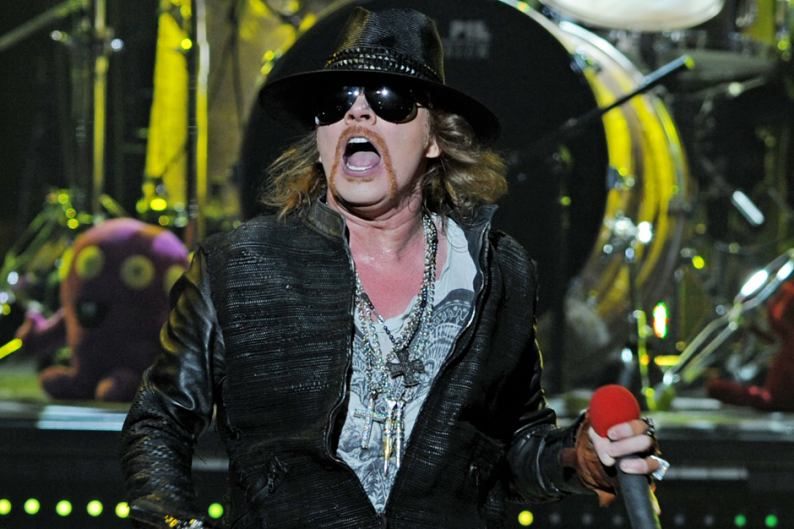 Axl Rose may have rubbed the Rock and Roll Hall of Fame raw yesterday with his 1,038-word “thanks but no thanks” letter indicating he does not wish to be inducted into the Cleveland organization’s ranks, but today the Hall made its position coolly clear. After the Guns N’ Roses singer declined to attend the induction ceremony this Saturday (April 14) and refused to even be inducted with his former bandmates either in person or in absentia, the Rock Hall issued a comparatively brief reply:

“We are sorry Axl will not be able to accept his induction in person,” spokeswoman Lauren Bishop said in a statement. Green Day are still scheduled to induct GN’R, pretty much guaranteeing this weekend’s event will be even more awkward than Van Halen’s infamous induction.