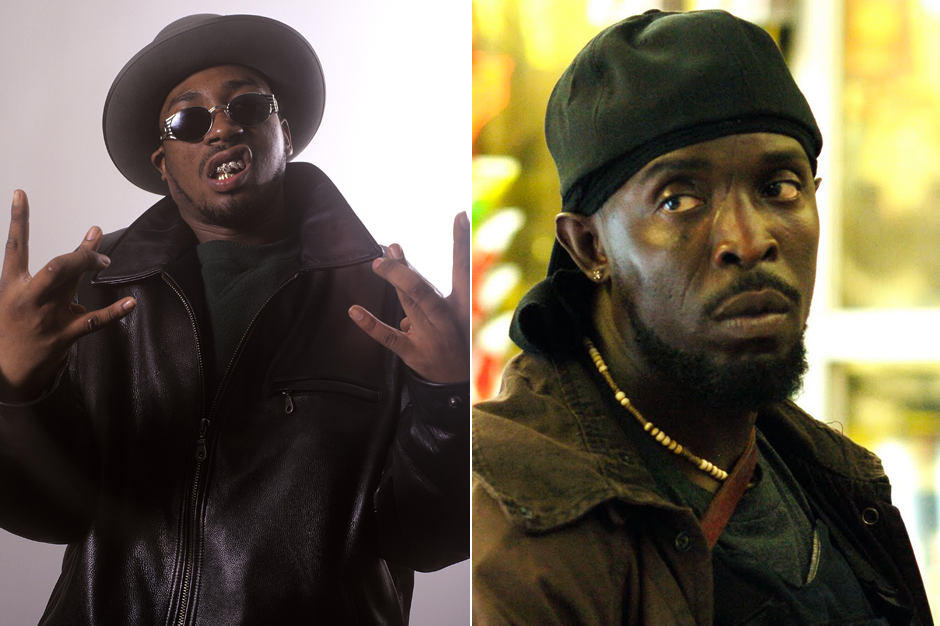 Late last year, it was revealed that an Ol’ Dirty Bastard biopic was in the works based on a script written by the late Wu-Tang rapper’s cousin, Raeshawn. Tracy Morgan and Eddie Griffith were rumored to be up for the role of the madcap Big Baby Jesus, but another, more accomplished thespian has beaten them to it: Boardwalk Empire’s Michael Kenneth Williams, the man responsible for one of television’s greatest characters (Omar Little from The Wire), has signed on to Dirty White Boy. Directed by “99 Problems” cinematographer Joaquín Baca-Asay, the film will cover the final years of ODB’s life EW’s Inside Movies reports.

However, and this is where things get complicated, this is not the ODB movie that Raeshawn penned. Just as there are currently two different Jeff Buckley films in the works, Dirt McGirt is also the focus of competing biopics. Dirty White Boy was written by former VH1 employee Brent Hoff. His one-time colleague, Jarred Weisfeld, was ODB’s manager while the rapper was serving three years behind bars, and his experience trying to rein in hip-hop’s most off-kilter talent will be the crux of the upcoming film. Meanwhile, Raeshawn’s script is still floating around Hollywood, and Griffin and Morgan are still in contention for the part.

While no one questions whether Williams has the talent to portray the irrepressible Dirty, the actor’s age could prove to be a stumbling block. Williams is 45, a full decade older than ODB at the time of his death. It’s nothing a little soft lighting can’t fix, and since the project focuses on the end of ODB’s life, the age gap won’t be terribly noticeable. However, casting the 40+ Morgan or Griffin in an ODB biopic that dates back to the Enter the Wu-Tang years will be more problematic (the rapper was 24 at the time).

Meanwhile, Williams’ ODB biopic is only the second-most important musical project he’s working on: Yesterday, Spin reported that he’d reprise his role of James in R. Kelly’s third installment of Trapped in the Closet.