'Wrecking Ball' edges out '21' for the top spot, marking Springsteen's 10th No. 1 album 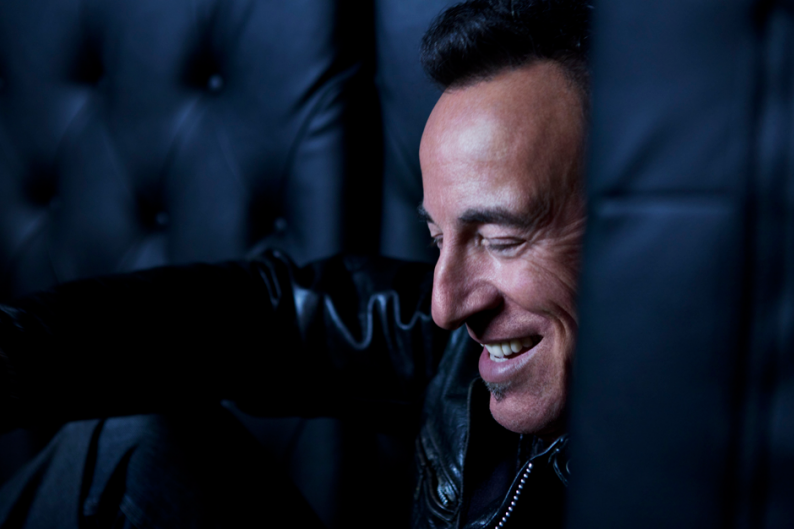 First! Only four artists have sent 10 or more albums to the top of the Billboard 200 chart. The Beatles had 19 No. 1 albums, Jay-Z has had 12, and now Bruce Springsteen is tied for third place with Elvis at 10 apiece. First-week sales of 196,000 for his Wrecking Ball were enough, just barely, to keep Adele’s 21 from matching Prince & the Revolution’s Purple Rain soundtrack with 24 non-consecutive weeks at No. 1. See? Rap albums still sell.

Aren’t some of those albums, like, really old? Excellent question. Aside from the records by Adele and Houston, all of the non-debuting albums in the top 10 this week were beneficiaries of extreme discounting by the Google Play service and matching price cuts by AmazonMP3. We’re talking $0.25 here: In a way, these albums could be had for less than a song.

Didn’t Billboard change its rules for discounted albums so this wouldn’t happen? Not exactly. Yes, after Lady Gaga’s $0.99 deal for Born This Way, the chart-keeper did announce a new pricing policy that prohibits albums priced below $3.49 during their first four weeks of release from appearing on Billboard album charts. But the new rule doesn’t apply to albums that are discounted after those first four weeks.

Singled Out: It’s fun., fun., fun. over on the singles charts. The punctuation- and capitalization-challenged band’s “We Are Young” spends its second week atop Billboard’s Hot 100. It’s also No. 1 on Billboard’s inaugural “On-Demand Songs” chart, which is based on on-demand streaming. Starting this week, the Hot 100 incorporates streaming into its formula, too. We’ll see if this discourages bands from holding back their new albums from streaming services, as chart-toppers Black Keys and Coldplay did last year