Whitney Houston’s Cause of Death: Drowning, Heart Disease, Cocaine Use

The singer's "chronic drug use" over the years weakened her system, according to the combination ruling 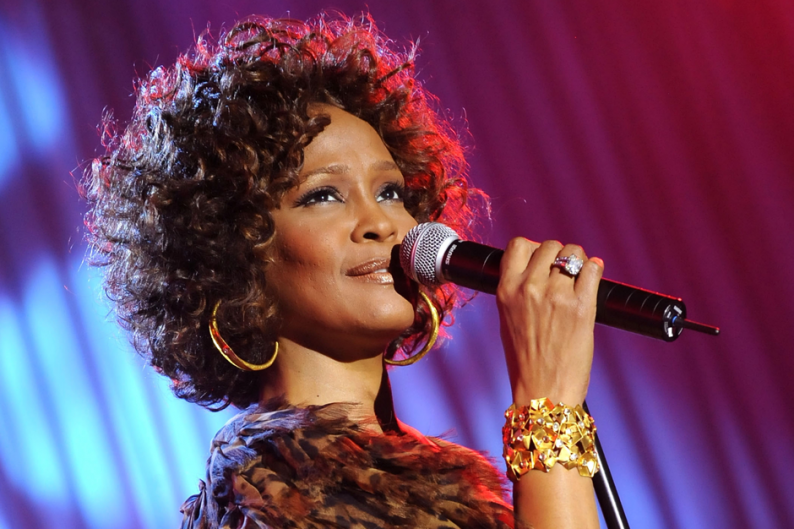 The coroner’s office conducting Whitney Houston’s autopsy has issued a ruling on the late star’s cause of death: The 48-year-old singer and actress drowned; heart disease and cocaine use were both named contributing factors. The death was ruled “accidental,” and therefore not the result of foul play.

Per the AP, an L.A. County Coroner’s Office spokesperson said that cocaine metabolites — cocaine that has been partially digested — were found in Houston’s system. According to the results of the autopsy, she had been a “chronic” user of the drug before her death on February 11, the eve of the 2012 Grammys, however she did not overdose on drugs, as many suspected after her sudden death. Houston was discovered under water in the bathtub in her hotel suite at the Beverly Hilton in Los Angeles where was she staying. She was due to attend her mentor Clive Davis’ annual pre-Grammy bash at the hotel later that evening. Prescription and recreational drugs including marijuana, Xanax, Flexeril and Benadryl were also found in her system, but did not contribute to her death.

Houston’s life was celebrated by her family, friends, and millions watching via the Worldwide Web last month in New Jersey.