Exclusive video of 'oOoO' plus a revealing interview 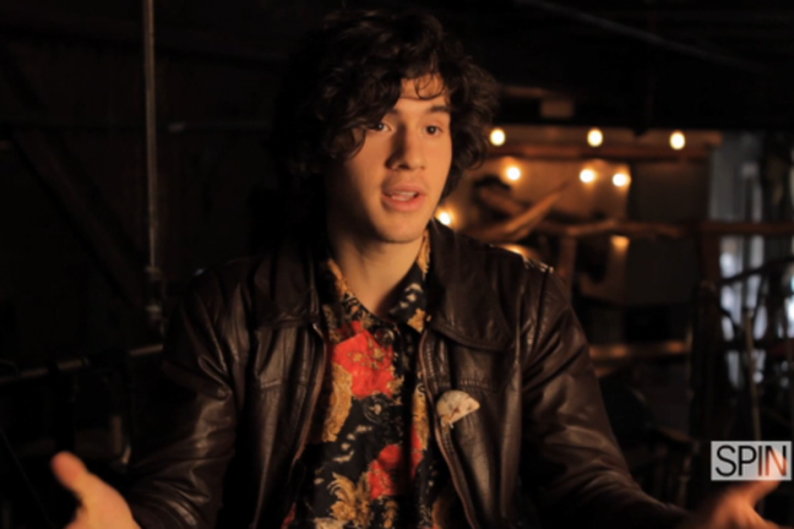 Brooklyn-based Oberhofer, led by Pacific Northwest transplant Brad Oberhofer, have been gearing up for the release of their Steve Lillywhite-produced March 27 debut Time Capsules II, and SPIN has been charting their journey. We gathered up the band’s behind-the-scenes photos from their recent European tour (shot with a Sony Tablet S) and grabbed a front-row seat at a secret-but-sold-out gig at Williamsburg, Brooklyn’s Glasslands Gallery. Check out footage of bubbly “oOoO” along with our interview with Brad, in which he chatted about his fondness for classical music, his first exposure to music as a kid, and his penchant for photography and social media.