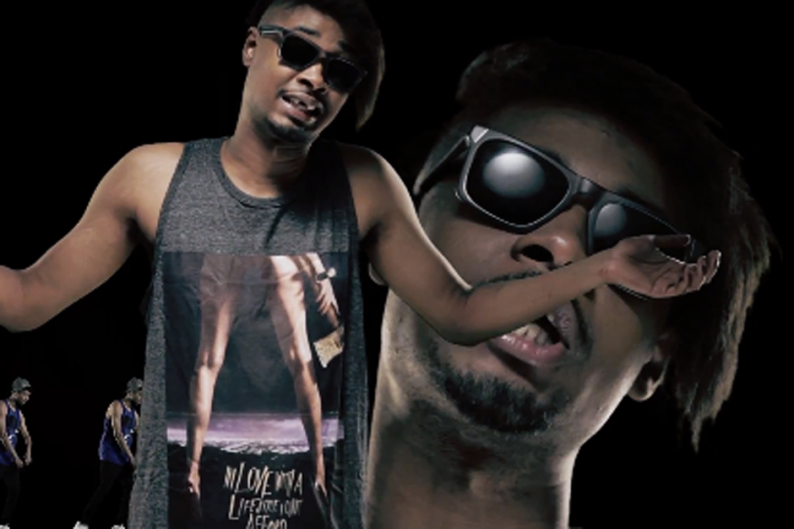 “Radio Song,” of course, is actually a stripped-down tirade against radio songs, putting Brown’s hyena-pitched bleat atop elegant piano, thwapping snares, and not much else. The joke’s that Brown is far more memorable, incisive, and thus, potentially marketable than the conservative, risk-averse, cosign-oriented material that often makes it onto tight Top 40 radio playlists. The video, directed by Alex/2Tone, who co-founded fashion label True Love & False Idols, continues this irony: Not exactly your typical brand-conscious rap video, the crux is basically showing off his awesome T-shirt collection, including one that shows Frank Zappa sitting on a toilet.

Major labels continue to snap up idiosyncratic young rappers, as seen in the recent Interscope signing of Kendrick Lamar and Black Hippy. The trouble for such artists, as Def Jam signee Big K.R.I.T. recounts on his new 4evaNaDay mixtape, is that label suits’ definition of a hit usually amounts to “shit that sounds like somebody else’s hit.” Or, to paraphrase Brown here, when you copy wack rappers, guess what that makes you?

The thing is, although unique-sounding records might have greater potential to fail, they’re also what drives the music industry forward. After such decidedly weird records as Drake’s “Marvins Room” and Frank Ocean’s “Novocane” became hits (not to mention Death Grips catching a major label deal somehow), the days might be gone where even a bold voice like Lil Wayne needed to cater to every fad. Brown truly sounds like no one else, and that might make him the most marketable rapper of all.