Trance Not Trance: The Unlikely Rebirth of a Maligned Sub-Genre 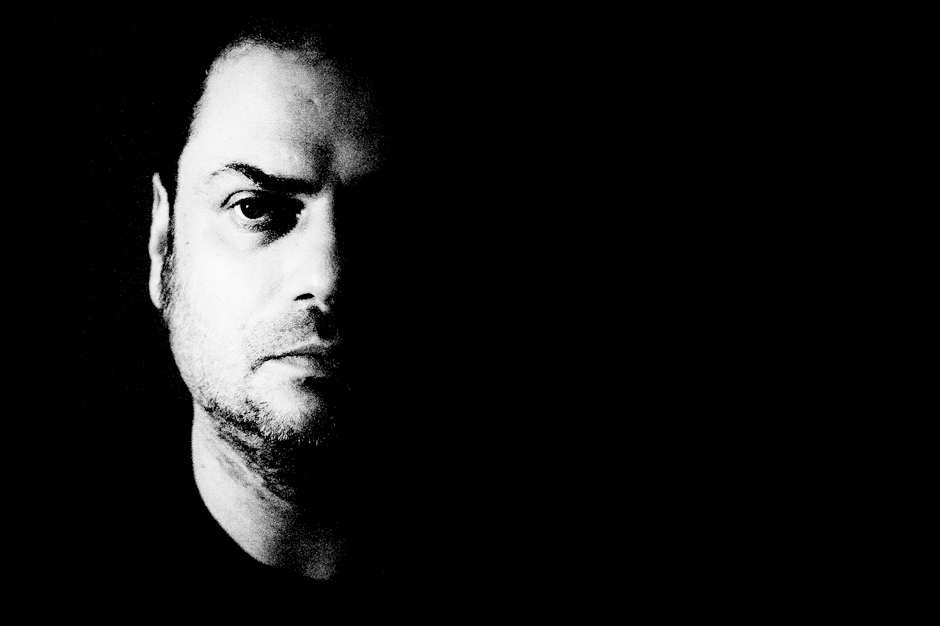 Like just about every other category of electronic dance music, “trance” means vastly different things to different people. You’ve got your psy-trance and your Goa, your uplifting trance, your Frankfurt acid, and whatever you call what Tiesto’s making these days.

In the early 1990s, trance was a constant throughout Europe — the Continent’s answer to house and techno. However, and apologies to the faithful, the music’s cultural capital has plummeted in recent years, edged off the festival main stages by dubstep and pan-genre electro amalgams, and passed over by the underground in favor of slower, deeper, housier sounds. Trance’s more credible wing long ago adopted the term “progressive house” as a way of distinguishing itself from the airier, Enya-on-Xanax abominations of the trance scene’s fluffiest faction; these days, it’s hard even to find DJs who wish to identify as progressive, the latter genre having been cheapened, in turn, by a programmatic, hands-in-the-air affect.

But trance remains a part of dance music’s DNA; consider it a kind of recessive gene that pops up every now and then, like attached earlobes. And lately, it’s been turning up in some unexpected places, from Salem’s cover of Alice Deejay’s “Better Off Alone” to the hip-hop beatmaker Araabmuzik’s Electronic Dream, which samples both classic and recent trance from artists like Jam & Spoon, Future Breeze, and Starchaser.

In European house and techno, the Cologne label Kompakt always kept the flame burning with its fondness for stomping, straight-ahead beats and bright, punchy stabs; Jörg Burger and Wolfgang Voigt went so far as to title a 2007 single “Bring Trance Back.” Lately, more and more artists appear to be taking them up on the proposition. Here’s a rundown of five recent recordings that might be classified, in the manner of the old Disco Not Disco compilation, as Trance Not Trance.

The Scottish DJ JD Twitch (just try saying that five times fast) is well known for having deeper, more diverse crates than just about any other selector on the scene. The mix CD How To Kill The DJ (Part Two), released by his duo Optimo (Espacio), with JG Wilkes, crammed together Funkadelic, Laibach, Soft Cell, Carl Craig, the Cramps, Os Mutantes, the Rapture, Ricardo Villalobos and more. In other words, he’s a guy who won’t let fashion get in the way of dropping the right track for right now.

His latest mixtape, White Light 54, is a little bit disco and a little bit techno, but the unifying thread is trance — as a mind-state, anyway, if not a genre. “I wanted to reclaim the trance word from years of misuse and bad associations and create a mix of what I term pure trance,” he writes. “I knew right from the start the kind of tracks to look out for that would evoke the feeling I get late at night, being driven between cities when the conversation has ceased and everyone in the car is lost in their own thoughts, slightly spaced out.”

Appropriately, the track-listing for the 79-minute bliss-out session includes corkscrewing cuts from Tangerine Dream, Etienne Jaumet, Luke Abbott, and (of course) the KLF. (But where, given the subject matter, are Kraftwerk’s “Autobahn” and “Trance [sic] Europe Express”?)

It was actually this song, released on Jennifer Cardini’s Correspondant label, that got me thinking about this theme; the press release for the EP promised “a taste of trance just the way we like it: not too much, but just enough.” (Cardini, perhaps unsurprisingly, has deep ties with Kompakt, the label that brought us “Bring Trance Back.”) Sure enough, “Addicted” is all ringing arpeggios and open tones, which peal in shuddering 16th notes over a trim, motorik groove. Almost monumental, it arcs like glistening, hammered steel.

The Croatian producer Petar Dundov has always hovered on the knife’s edge between trance and techno, with unswerving, 4/4 grooves and diamond-tipped arpeggios. With a penchant for morphing, 10-minute-plus tracks and a preference for hypnotic sequences over garish hooks, you could say that Dundov belongs to trance’s purist wing — something he has in common with DFA’s bearded shaman Gavin Russom, who turned Dundov’s 2008 single “Oasis” into a lo-fi, meditative epic.

Dundov’s latest album, Ideas from the Pond, takes a step away from the dance floor to luxuriate in ribbons of synthesizer; it’s trance in the manner of Klaus Schulze, although the best tracks, like “Silent Visitor,” move with a determined, cosmic disco grace. His new single “Stairway,” meanwhile, finesses the disco/trance fusion with eight minutes of hypnotic robo-funk that would sit perfectly in a Michael Mann film.

The anonymous Rrose — named, I would assume, after Marchel Duchamp’s alias Rrose Selavy — is at home on the Sandwell District label, where dark, undulating techno is the norm. But Rrose’s work tends to have a more electrifying charge, threaded by gauzy sounds that move as if alive, constructed atop a rhythmic foundation that forever seems to be folding in upon itself, like the streets in Inception. “Waterfall” is Rrose’s heaviest, tranciest output yet, with chattering drum machines wrapped around a single tone that moves like a trepanning drill, single-minded and almost terrifying.

This album from Italian techno producers Donato Dozzy and Neel is a studio recreation of a 2011 live set at Japan’s Labyrinth festival, an open-air gathering on a mountainside that attendees regard with something like mystical reverence. It’s not hard to understand why: Where else could you catch a DJ like Dozzy playing a five-hour ambient set, as well as a “pure” techno set, surrounded by pristine, Funktion One sound, candles, and teepees? Having never gone, I’ve always imagined constellations of fireflies hovering above the dance floor. At least, that’s how it sounds in this hour-long session of flickering tones, pitter-patter beats, and spectral whispers. Perhaps fittingly, Labyrinth had its origins as a trance festival before growing into a platform for avant-garde techno; on Voices from the Lake, Dozzy and Neel reach back even further, to early-’90s R&B records, as well as to rituals pre-dating recorded sound itself, much less electronic dance music.

As Omar-S would have it, here’s your trance (not trance), now dance.