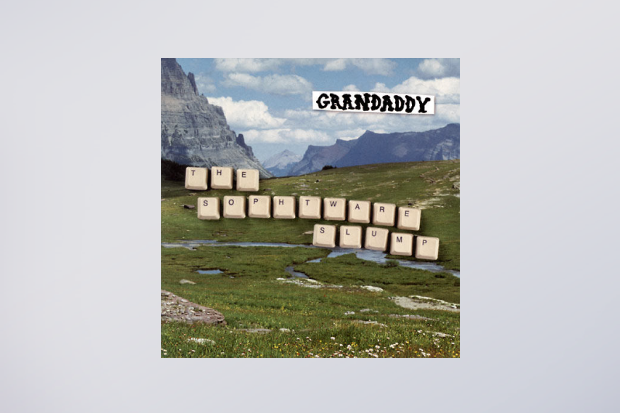 There’s still no cure for technological alienation, but Grandaddy, at least, has come back to life. The wispy-voiced space poppers from Modesto, California., have become the latest band to reunite in reunion-heavy 2012. The group, which broke up in 2006 after modestly resigned guitars-and-synths sigh Just Like the Fambly Cat, will be playing “a limited run of shows this year,” announced England’s End of the Road Festival.

So far, Grandaddy’s only officially scheduled show is a September 2 headlining set at End of the Road, but keep your eyes peeled for further announcements. The recent deluxe edition of the band’s 2000 pinnacle The Sophtware Slump was one of SPIN’s 10 best reissues of 2011. It’s encouraging to see the group that once sang “I’m OK With My Decay” back out of mothballs and hitting the road.

Not that Grandaddy’s members have been silent in the intervening years. In fact, long-since no-longer-bearded vocalist Jason Lytle evidently has a new solo album on the way this year, as well. As he recently told Australia’s Rave Magazine (via Beats Per Minute), Department of Disappearance will span 11 tracks and roughly 50 minutes, with a tentative summer release date. Lytle explains the delay since 2009’s Yours Truly, the Commuter as a result of working at his own speed: “At this point, I’d rather have 10 records that I enjoyed myself making, that nobody liked, than two records that everybody liked and I absolutely fucking hated making.” Hey, that’s the same reason we brought up Lytle’s once nicely scruffy facial hair!