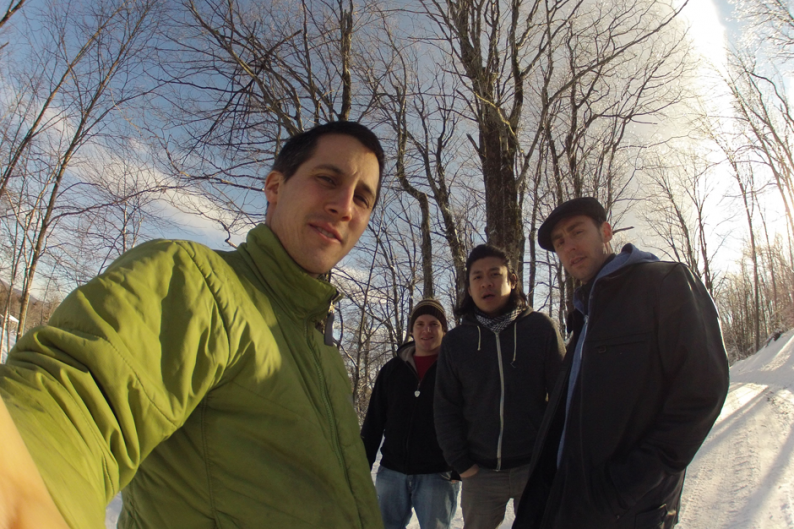 Early last summer, after his adored found-sound pop collage outfit the Books ended, co-founder Nick Zammuto began sharing new songs meant for a new band he supposed would become a “three or four-piece” via his personal blog. Since then, he’s assembled that band for a spate of live dates (below) as well as a full-length recording, due next Tuesday via Temporary Residence. Though it’s a less conceptual and far more direct effort than anything we’ve heard from him yet, it still brims with the same implacable energy that garnered his previous work such a following. SPIN is premiering the full record exclusively here: