Electronic music loses one of its unsung heroes 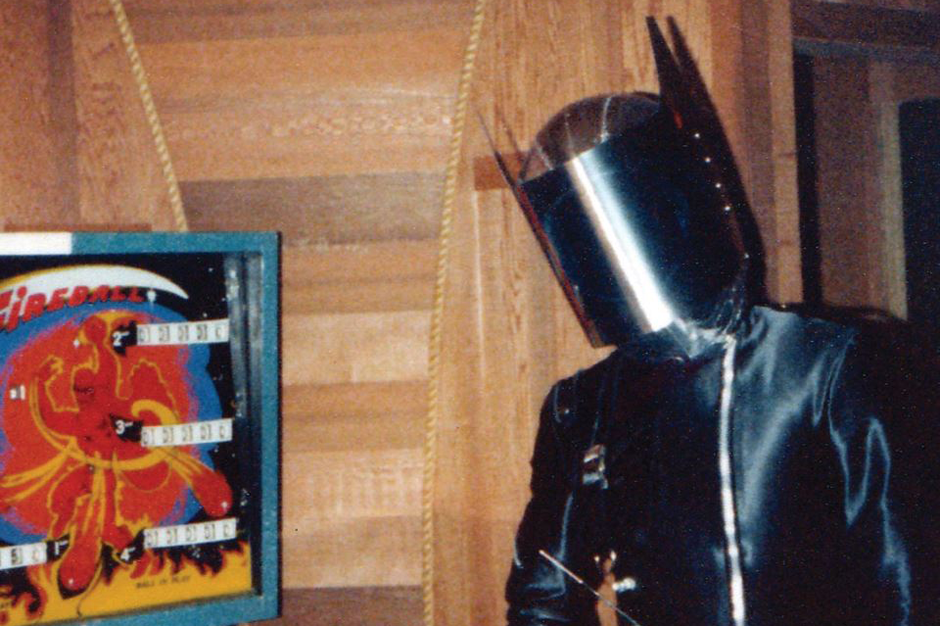 “The rumours were circulating for a while, but we didn’t want to make a statement until we were absolutely sure they were true,” wrote a representative from Amsterdam’s Rush Hour label, which reissued Lewis’ 1982 album Mandré 4, on Facebook today. “Unfortunately, it has been confirmed to us that Michael Andre Lewis, better known to his fans as Mandré, passed away on January 31st 2012 in Shreveport, Louisiana.”

In the early 1970s, Lewis played an instrumental role in the funk/soul group Maxayn, and he signed his solo project to Motown in 1977, going on to record three albums for the Detroit label over the next three years before releasing Mandré 4 on his own Futuregroove label in 1982. Mandré’s music drew upon funk, soul, jazz, and disco, incorporating lithe programmed rhythms and lavish synthesizers to create a sound that was aimed directly at the galaxy’s outer limits. Songs like “Solar Flight (Opus 1)” and “Code Name: MM3″ helped establish the sci-fi aesthetic that Detroit’s Cybotron, a few years later, would re-engineer into the foundations of Detroit techno. Mandré’s trademark headgear, meanwhile — calling himself the Masked Marauder, he performed in a space helmet designed by Bill Whitten, the designer who created Michael Jackson’s white glove — is an obvious antecedent of Daft Punk’s robot masks. Without Mandré, it’s entirely possible we never would have had “Robot Rock.”

Some of Lewis’ greatest contributions to popular music happened behind the scenes. As Wax Poetics reports, he was an early adopter of the Roland TR-808, and he contributed to the design of Roger Linn’s LinnDrum machine, a cornerstone of pop production in the 1980s.