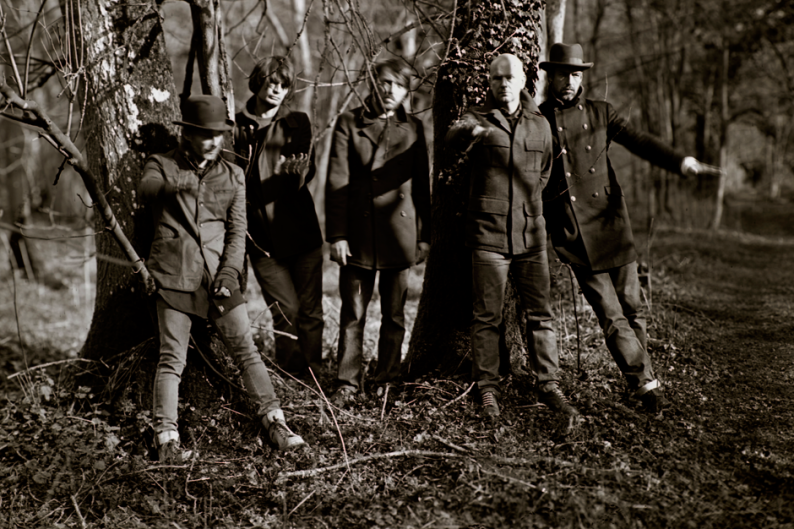 Radiohead left fans in the northeast wait a good long time — a full week after the band’s world tour began in Miami — to announce a new leg of dates that’ll bring Thom Yorke and Co. up north in late May and June. Tickets for the 11 new gigs go on sale March 8. While there’s room in the band’s schedule for a few additional North American performances in June (this itinerary leaves a hole for their two Coachella sets and a June 8 performance at Bonnaroo), the band will start its European leg of the tour on June 30 and is booked at international festivals through the end of July. August, September, and most of November are still open, but in November they’ll be playing in Australia and New Zealand. In short: If you hope to see Radiohead playing The King of Limbs, you better aim to do it before the end of June.