A conversation with one of the New York shop's staffers 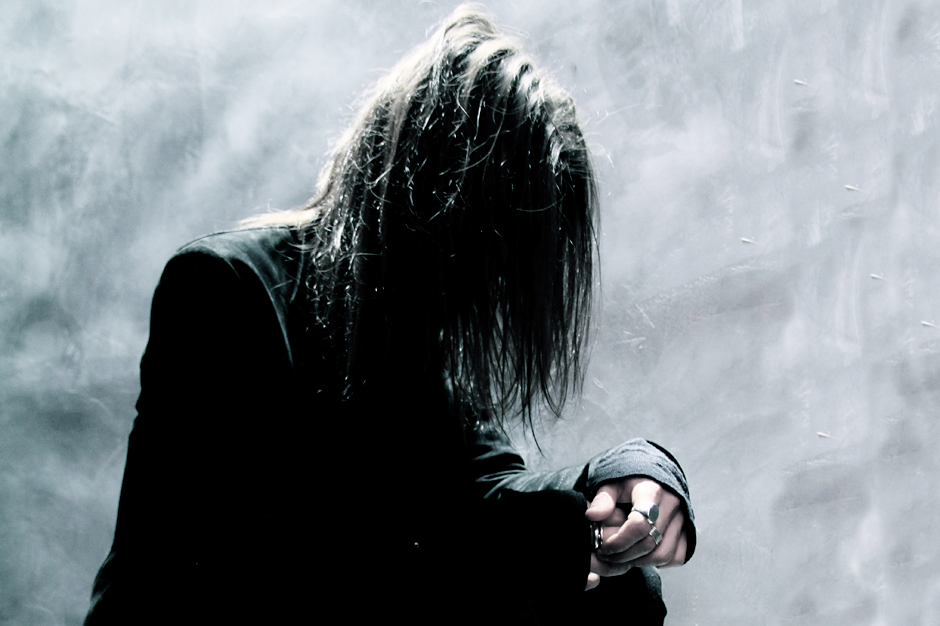 In a time where I often find myself reticent to leave the house, opting to click around the Internet for my clothes-hunting fix instead, carefully-curated brick-and-mortar clothing shops remain a pivotal link in the fashion food chain. It’s one thing to see a black Carol Christian Poell suit on my laptop screen, its jpeg representation resembling a Men’s Wearhouse special; it’s another to handle the tailored material, feel its weight, and truly understand the ingenuity and craftsmanship involved. Atelier in Manhattan is a great example of the sensory experience these boutiques provide that the Internet can’t ever match — not only can you touch, smell, and try on the clothes in person, Atelier’s small staff is as passionate and thoughtful as the designers they stock. I was pleased to meet Derek Gallen there not too long ago — his dark, poetic look belied his friendly demeanor as he took me through the racks, offering advice and smart conversation. I recently caught up with him about his own particular style and inspiration.

Was there a specific event or moment when you first realized you had an interest in fashion? Any particular epiphany when, as a child or teenager, you realized clothes could go beyond utility and act more as a personal expression?
I’ve been into “looking cool” since middle school, but never had any money to wear high fashion. So I played around whatever I could find, changing my “look” entirely each year of high school and into college. Before entering the fashion industry I was introduced to Dior Homme in college, which was, at that time, exactly how I felt and wanted to dress. But I couldn’t afford any of it. After college I took my first job in the luxury market, and was instantly introduced to Cloak and Dries Van Noten — my first Belgian. Dries visited the store [LouisBoston] and explained to us his inspiration was John Lennon. I was transported, and felt time transcend when I styled myself in his garments.

Two years later, at my next job, I was struck by what would become my first romance with a designer, Ann Demeulemeester. It was SS2006, and it was her first full-on menswear presentation. I remember feeling when I slid that first jacket on my body instantly connected to Ann. She seemed, somehow, to know me: what I liked, what I dreamed about, what I listened to and, ultimately, who I wanted to become. It was unlike anything I’ve ever experienced before, that a shape or a fabric could evoke such a response. But it was more than that, more than the garment itself and my relationship to it that entranced me. The garment had a soul imbued into it, a living medium that grafted to my very skin. How can she know me so well, and I know her so deeply, and with such certainty? I have not yet met her, and perhaps I never will, but I am convinced that when I do, her eyes will be the eyes of an old friend, and I will see myself when I look into them.

Do you ever get comments on the street due to your look? Any particularly great or memorable ones?
All the time, and not always in comfortable situations. On better days, a stranger in a subway station screams, “Johnny Depp!” I’ve even been offered money for the clothes on my back at boutiques. Sometimes I get mistaken for Hasidic or Amish, which is funny, as it’s usually half-true.

What upcoming collection are you most excited about, and why?
Boris Bidjan Saberi FW12 Collection. This collection, my favorite Paris show of the year, invoked a mood greater than the sum of its parts. He offers the conclusion of past proposals by Ann Demeulemeester or Number (N)ine, offering street imbued attitude in a high-design context. There are elements of romanticism and sentimentality fused to the severity of rap or an almost cosmic punk reverence. Stripped of formality, an emphasis on layering, rumpled and street-torn: his man is the modern Poete Maudit and this season he killed it.

Is there anyone in particular who inspires you with their style at the moment?
I’m always inspired by certain musicians. I have a great admiration for Kurt Cobain’s style. But what admirer of rock’n’roll doesn’t these days? Other than that, Patti Smith (Horses-era) or old Dylan when I’m feeling romantic/sentimental. Old Lou Reed looks. Other than that, I dress as a response to other mediums/interests: literature and movies. Lately I feel myself dressing the way I feel inside when listening to Suicide or reading William Burroughs.

What would you like to see more guys wearing?
Long tops, especially T-shirts and coats. I love the look of it, no matter how tall you are.