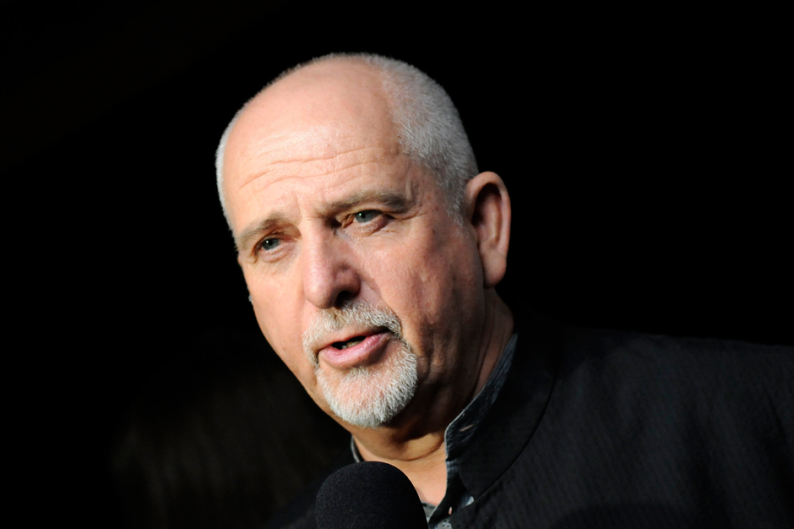 Kid Rock may have endorsed Mitt Romney after the presidential candidate used one of his songs at a rally, but Rush Limbaugh hasn’t made a fan out of Peter Gabriel. The vitriolic talk show host made the mistake of playing the English musician’s “Sledgehammer” during his most recent rant, the one in which he called Georgetown University student and birth control advocate Sandra Fluke a “slut” and a “prostitute” for asking for government-funded contraception. When Gabriel learned of the usage, he had his rep issue a statement on his Facebook (via the Hollywood Reporter):

Peter was appalled to learn that his music was linked to Rush Limbaugh’s extraordinary attack on Sandra Fluke. It is obvious from anyone that knows Peter’s work that he would never approve such a use. He has asked his representatives to make sure his music is withdrawn and especially from these unfair aggressive and ignorant comments.

Gabriel’s is the latest in a string of condemnations faced by Limbaugh and his Rush Limbaugh Radio Show producers since the rant. A slew of advertisers have removed their support from the program, including ProFlowers, AOL, Inc., Quicken Loans, and several mattress companies. A handful of radio stations have since dropped his show from their programming. Limbaugh has since issued a passive-aggressive apology for his comments, saying he “chose the wrong words in [his] analogy” and “did not mean a personal attack on Ms. Fluke.” But whatever, man, Peter Gabriel still hates your guts. Say goodbye to enjoying Say Anything ever again.

Gabriel, in the meantime, is planning the April 24 release of his two-disc Live Blood album, the live audio version of his recent 3D concert film New Blood Live in London, which is the live version of his collection New Blood.