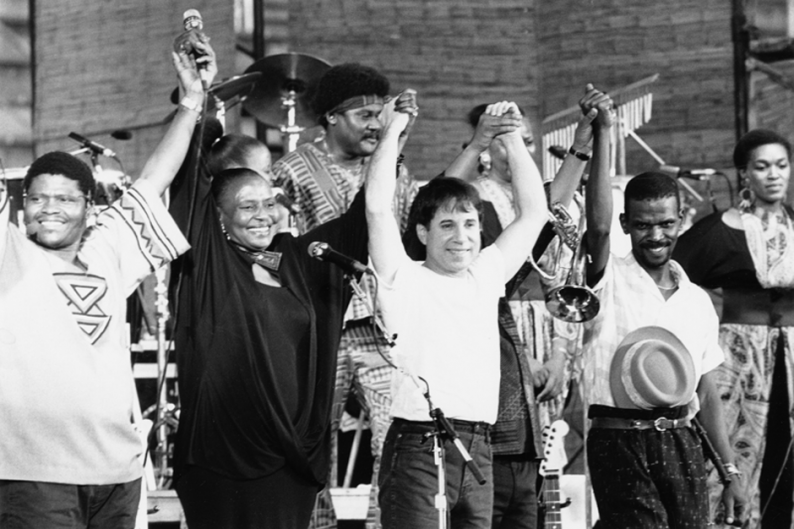 As part of the year-long celebration commemorating the 25th anniversary of Paul Simon’s iconic album Graceland, Legacy Recordings has detailed the contents of its various fancypants reissue editions (via CoS). The options, most of which arrive June 5 via Legacy Recordings, come with elaborate packaging you can see here. Here’s what’s inside those pretty wrappers:

Nobody needs a reminder of just how much influence Simon’s sixth album has exerted on the music world since its release, but as a quick refresher, its blend of African beats (primarily the genres called mbaqanga and isicathamiya) and American folk has blown many, many minds. Simon put out his eleventh studio album, So Beautiful or So What, last April, via Starbucks’ label Hear Music.