You'll get some culture between those episodes of 'Jersey Shore' whether you like it or not! 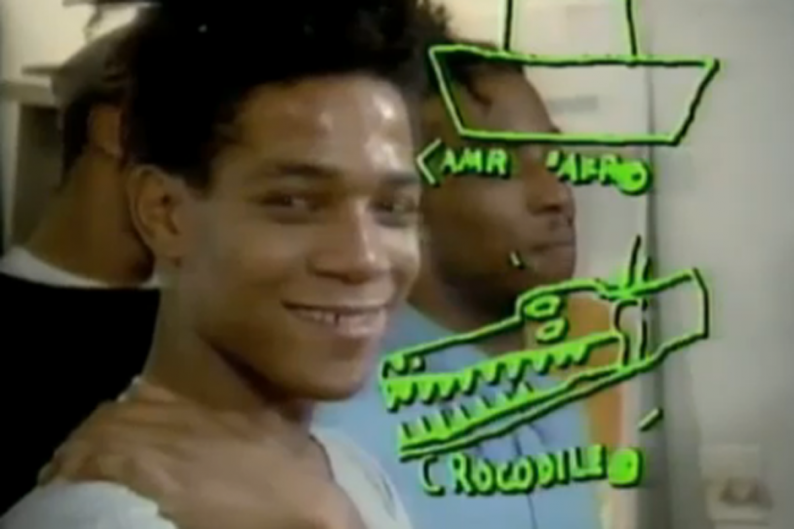 On April 2, thousands of 16 and Pregnant loyals will emit a collective “WTF?” — that is, unless they were also watching MTV 27 years ago, in which case they might say, “Oh, good, this arty thing is back!” That’s because the network recently announced that they would be reviving its “Art Breaks” series in line with a slew of similarly retro decisions.

For the confused: Back in ’85, a four-year-old MTV launched a collection of short spots created by visual artists like now-celebrated, then-up-and-coming Jean-Michel Basquiat, Keith Haring, and Richard Prince, as a way to leverage their art to a wider, international, younger audience. Now, as NY Times’ ArtsBeat blog reports, the revival aims to do the same thing for a new — more lady-friendly, from the looks of it — coterie of young frontrunners in the art world. The new Art Breaks series is a collaboration between MoMA’s PS1 branch and Creative Time, a New York-based arts organization. It strives to encourage “a younger generation of artists to experiment beyond the walls of the museum and onto the screens of a broad, international audience,” according to PS1 director Klaus Biesenbach. “We hope that 27 years later, people will be talking about Rashaad [Newsome] or Tala Madani [two of the new Art Breaks’ artists] in the same way we’re talking about Richard Prince and Basquiat.”

The resurrection of Art Breaks, of course, comes with a handy-dandy helper: the Internet. A Tumblr account for the series has already been created (considering the avant-garde spots will only be 30 seconds long, there’s easy viral potential), and viewers who weren’t sure what the hell they just watched between episodes of Jersey Shore can go back and watch the spots again on MTV’s main site.

Here’s one of the original Art Breaks, featuring Basquiat, who died three years after the series aired; the second clip, below, is a preview of the first new Art Breaks short, by Brooklyn-based multimedia artist Mickalene Thomas, which will air sometime Monday (April 2).