MTV and Vevo Kiss and Make Up: Welcome Back, Lady Gaga!

You can once again watch "Bad Romance" on MTV.com! 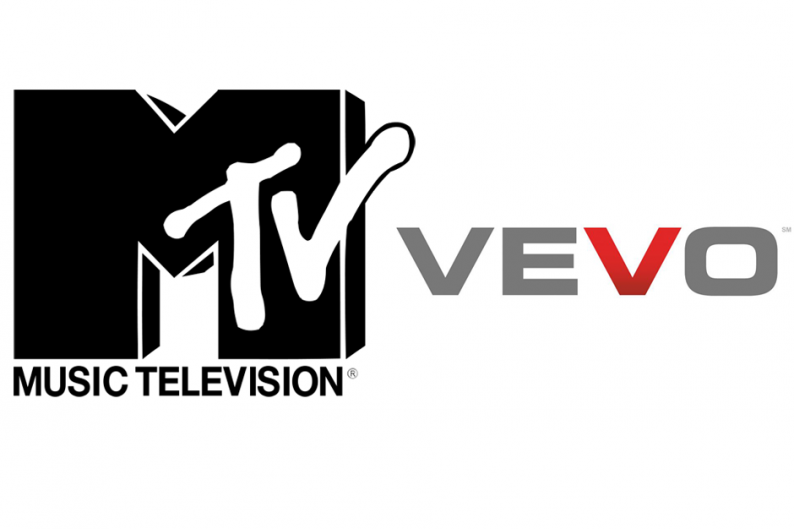 MTV has spent the past few years trying to remind us they’re no longer “Music Television,” a campaign that was aided by the fact that the channel and its associated websites haven’t been able to play videos from Universal Music Group since August 2010, when the label yanked its clips from Viacom’s networks so they could air exclusively on Vevo (UMG is a co-owner of the video service). But now, after two years of no Lady Gaga videos other than MTV-related performances on MTV.com, the two sides have kissed and made up.

CNET reports (via Billboard) that the reunion, which seemed to manifest itself live on MTV’s sites last Friday (March 2), means big things for both parties, even if you ignore the as-yet-unreleased financial terms of the deal. Not only does MTV now have licensing agreements with all four major labels — Sony Music, EMI, Warner Music Group, whose content they nabbed exclusively just before the Vevo falling out, and now UMG with Vevo — but Vevo has yet another bargaining chip in its fledgling negotiations with Facebook, a rumored new home for its video content once its contract with YouTube expires.

As for what viewers can expect, a whole lot more Lady Gaga is probably a given. Other artists returning to MTV.com (and MTV in between episodes of Jersey Shore)? Eminem, 50 Cent, the Black Eyed Peas, LMFAO, No Doubt, U2, and the rest of Universal’s formidable roster.