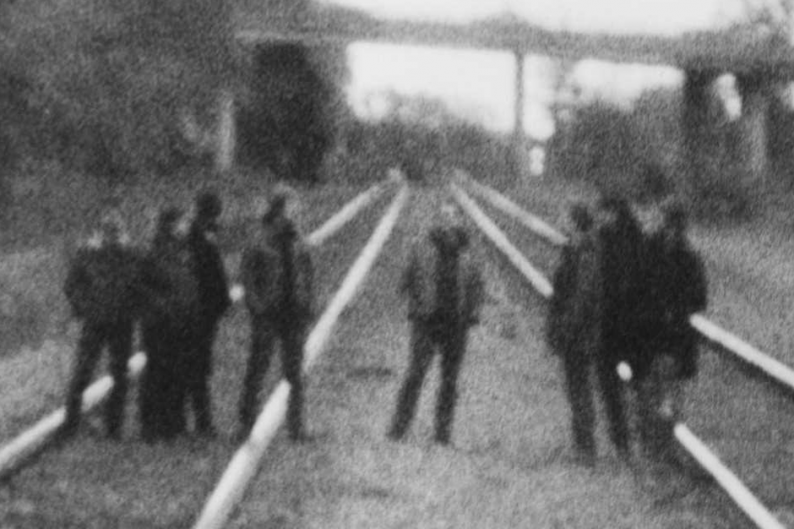 The Jersey shore is about to get a lot louder: both the Greg Dulli-curated ATP I’ll Be Your Mirror and Metallica-curated Orion Music and More festivals have both just piled on a feast of new acts to their lineups. ATP’s big “get” this week is adding seminal post-rockers Godspeed You! Black Emperor to the fray which, we reported, already boasts the Roots, Louis CK, and the return of the Afghan Whigs. They will continue to add acts, most likely throughout the summer, so all we have to do is sit back and let the additions wash over us.

But Orion’s where the deluge really begins: The fest announced this morning that Metallica fans who were hoping for more face-melting and less indie-rock bopping ought to fret no more: The fest will now include a brand new metal stage, with the mighty Suicidal Tendencies headlining and headbanger elite like Sepultura, Torche, Kyng, Landmine Marathon, Red Fang, and Thy Will Be Done also on the bill. And there’s more: Eric Church, Wooden Shjips, Soul Rebels, and the Jim Breuer Heavy Metal Comedy Tour were also tacked on (via BrooklynVegan). Translation: “While the existence of Lulu justifies us welcoming fans of Arctic Monkeys and Best Coast to Bader Field, may we remind you that this is still a Metallica festival.”