Listen to Garbage’s Brawny New Alt-Rocker ‘Battle in Me’

'Not Your Kind of People' shows up May 15 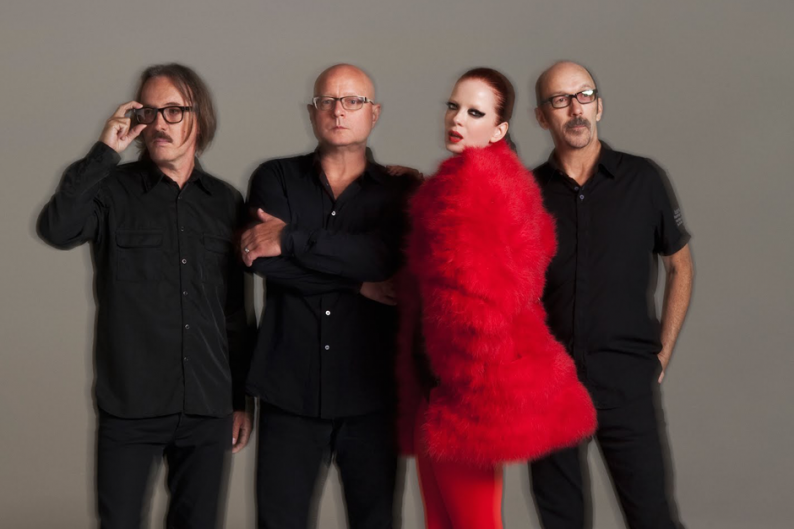 Garbage are sticking to their guns. Earlier this month, the alt-rock hitmakers unveiled one song from their first album in seven years, and now the second track to emerge from May 15 release Not Your Kind of People confirms that Shirley Manson, Butch Vig, and the crew aren’t veering far from the digitally sculpted “modern” rock that got them here. Although a bit more muscular than the previously surfaced “Blood for Poppies,” lead U.K. single “Battle in Me” (via Radio 104.5) offers another batch of explosive hooks, maximal cyber-distortion, and powerhouse drums straight out the group’s ’90s heyday. “I’ll be damned if I’m done,” Manson booms. Message received.