Kyuss Lives! Members Fire Back at Josh Homme Over Lawsuit

'We look forward to resolving this private matter behind closed doors,' they say in a press release 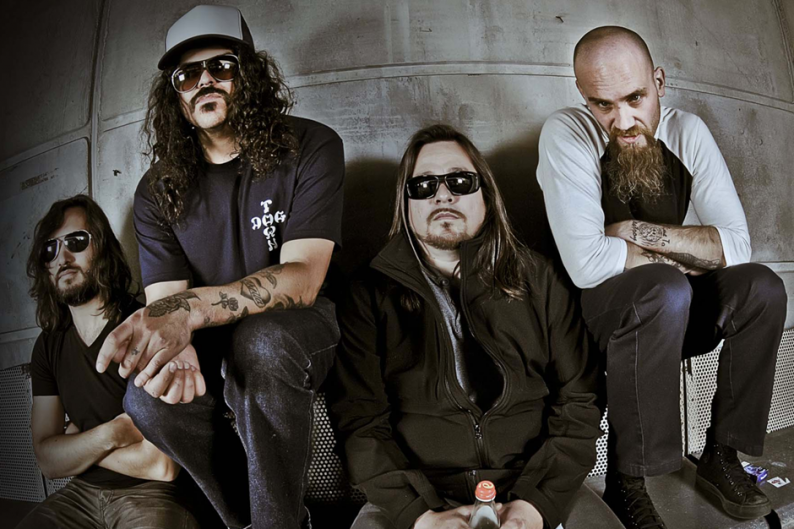 Now, the defendants in that case, Garcia and Bjork, have issued an official statement in response to their ex-bandmates. According to them, the suit was unexpected, and just bums them out:


“We are both shocked and saddened that our friend and one time band mate has chosen to file a lawsuit against us, especially after having positive discussions since our reformation. We look forward to resolving this private matter behind closed doors and moving forward with work on our new album and connecting with our amazing, loyal fans.”

Translation for the press: “Leave us the hell alone while we deal with this crap.” Translation for Kyuss/Kyuss Lives! fans: “It ain’t over till it’s over, folks.”