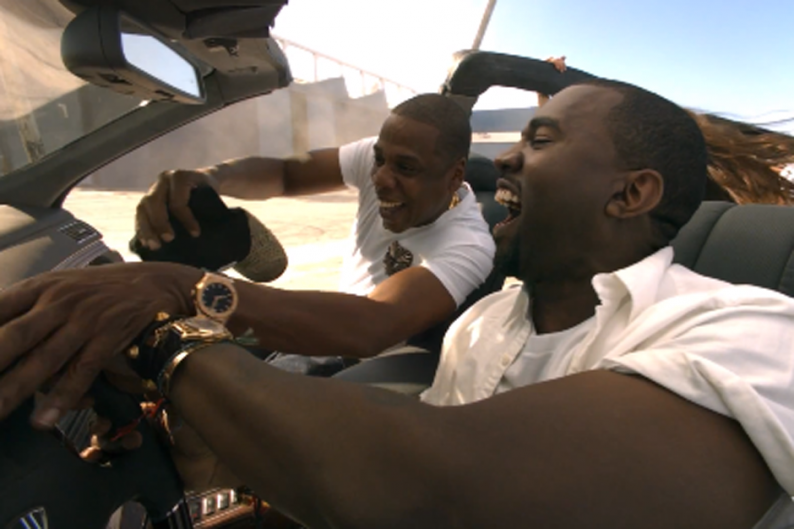 In October, ’70s soul man Syl Johnson filed a lawsuit against Jay-Z, Kanye West, and their labels arguing the two sampled his song “Different Strokes” for “The Joy” (a bonus track on last year’s Watch the Throne) without permission. Johnson said Kanye had tried to get the song cleared for a track on My Beautiful Dark Twisted Fantasy, but couldn’t seal the deal in time for release. (This problem didn’t stop Tyga.)

According to TMZ, legal papers were filed last week in Illinois federal court that stated Jay and ‘Ye had settled out of court with Johnson for an undisclosed amount, proving that, at least when you’re as rich as Hov and Yeezy, it’s better to ask for forgiveness than for permission. (Though the pair did manage to get the rights to use “Try a Little Tenderness” from Otis Redding’s family for the album’s first official single, “Otis.”)

The settlement is likely not “Hennessy / A bad bitch, and a bag of weed, the holy trinity,” as the lyrics to the track go, but Johnson is probably fine with the cash alternative — he’s filed injunctions against Michael Jackson, Jefferson Airplane, and Cypress Hill for borrowing his music in the past. Though if you really want to know how many people have sampled “Different Strokes,” we’re just gonna leave this here.

Speaking of “Otis,” the Maybach that Jay and Kanye reconfigured for the song’s video sold for a pitifully low $60,000 at auction last Thursday, because, as bummed auctioneers discovered, the car wasn’t actually a functioning automobile (via RapRadar). The pre-disfigured car was valued at $300,000. The pair still donated the profits from the sale to the Save the Children foundation.