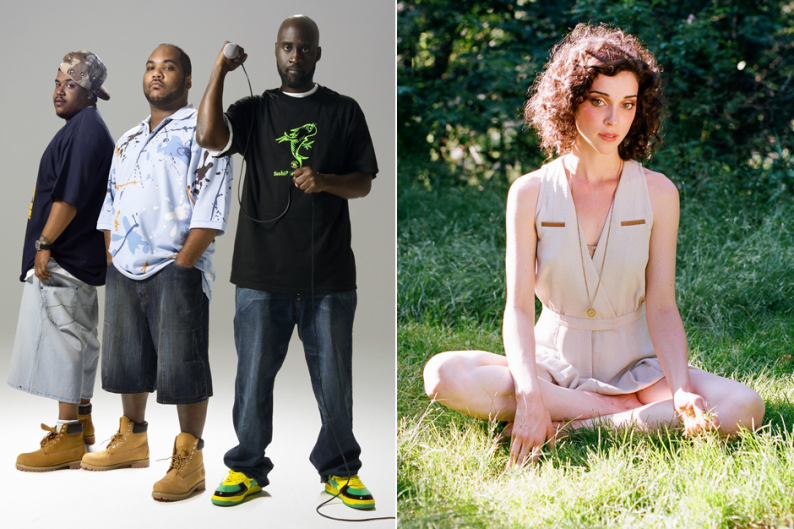 Two-day passes go on sale to the general public tomorrow and are available through a Live Nation presale today, both via Ticketmaster. The price is $80 per pass plus $16.60 in fees.

Below is a video recap of last year’s Roots Picnic by BlowHipHopTV, featuring Nas, the Roots, Yelawolf, Wiz Khalifa, and Mac Miller. Also check out our 6 Best Moments of the Roots Picnic 2010, which features an audience member asking “Is she for real?” regarding a young tUnE-yArD.