How iTunes and Amazon Were Scammed Out of $1.2 Million By Online Gang

The U.K. crew's sentences were just released by the courts. Let the Hollywood producers descend. 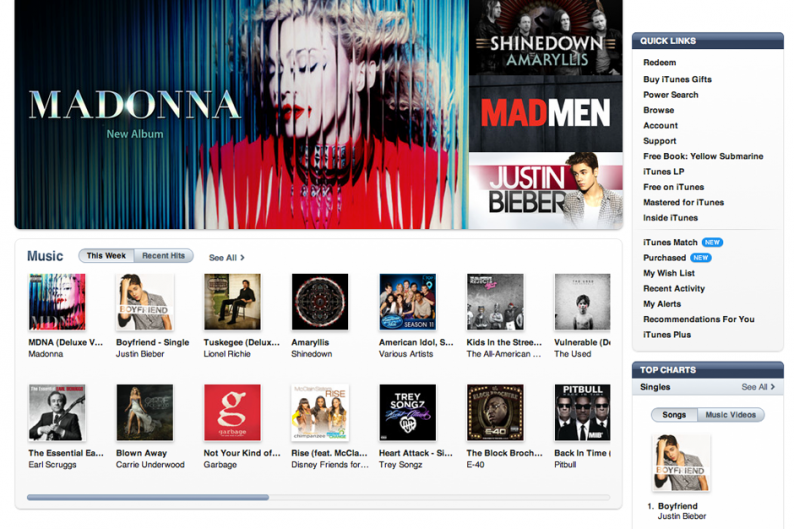 Eleven twenty-somethings in the U.K. were recently arrested in what can only be described as a plot Hollywood producers will be scrambling to acquire: Five of them were sentenced to jail time after the gang scammed iTunes and Amazon out of somewhere between £750,000 and £1 million (that’s between $1.2 and $1.6 million USD) in royalty payments, themselves raking in about £500,000 (that’s $800,600 USD). Not to glorify crime or anything — these guys are serving time ranging from community service to multiple years in jail for their dealings — but here’s how they did it.

The BBC reports that the online scammers paid a flat rate to a distributor, which uploaded their own (presumably very GarageBand-y) songs to iTunes’ and Amazon’s music stores. Then, the Danny Ocean of the crew, 24-year-old Craig Anderson, bought 24 laptops, somehow collected the information for “thousands” of stolen credit cards, and assembled a team, who each logged in under multiple false accounts with the info and bought those songs, being careful to purchase less than £10 ($16) worth of music from each scam account. This went on for a year and a half, starting in January 2008.

The gang was caught when iTunes realized that they “were paying royalties to what appeared to be utterly unknown artists… at a rate they expect to pay someone like Madonna.”

Anderson, the courts have just now allowed to be made public, was sentenced to a four-year, eight-month prison sentence last April. Three of his co-conspirators and one 29-year-old IT instructor — the latter of whom was apparently “flattered and used” to provide the music for the operation but who pleaded guilty to conspiracy to defraud anyway — all received two-year sentences. Five more members of the gang, ranging in age from 21 to 43, were sentenced to community service, while the youngest of the bunch, 20-year-old Lamar Johnson, got 32 weeks in the U.K. version of juvenile detention.

And that, folks, is what you get, apparently, for encroaching on the Queen of Pop’s territory.