It's kind of eerie 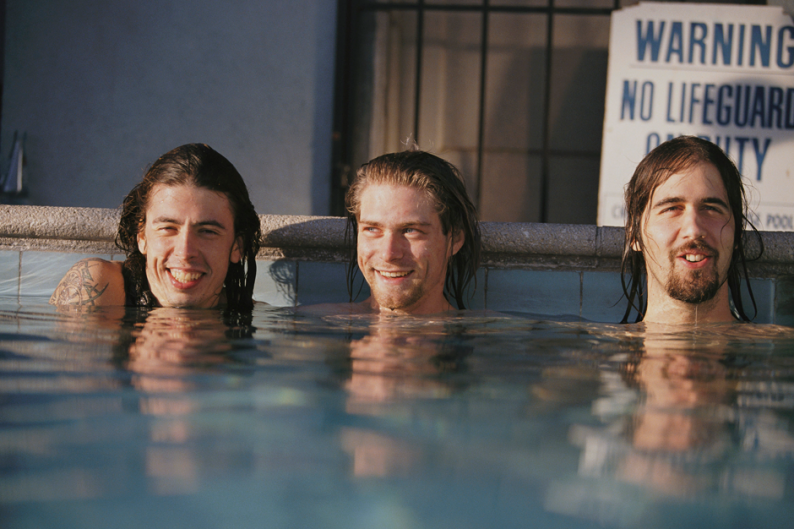 Thanks to our friends over at Prefix and the Big Picture, we are now listening to Kurt Cobain’s isolated vocals on now-20-year-old Nevermind’s “Smells Like Teen Spirit.” The YouTube was actually posted in January 2010 but is making the rounds today for no clear reason, but there it is!

If you’re listening for the first time, the a cappella vocal track is eerie, especially considering that its first 45 seconds, when the song’s infamous riff is repeated over and over, it’s completely silent. When Kurt starts singing, though, even his breath is audible, and the song with some of the most unlikely brilliant rhymes (“a mulatto / an albino / a mosquito / my libido”) becomes shockingly solemn. It almost feels like accidentally walking in on the late frontman rehearsing in some echoing, furniture-less, white-washed practice room in the sky. Listen below while you can, because at the rate this is spreading today, it probably won’t be long before someone yanks this puppy off the ‘Net this time.

(You probably have to click over to YouTube to hear the track, but here’s an easy link):