It's Ocean's only solo cut on Odd Future's mixtape, due March 20 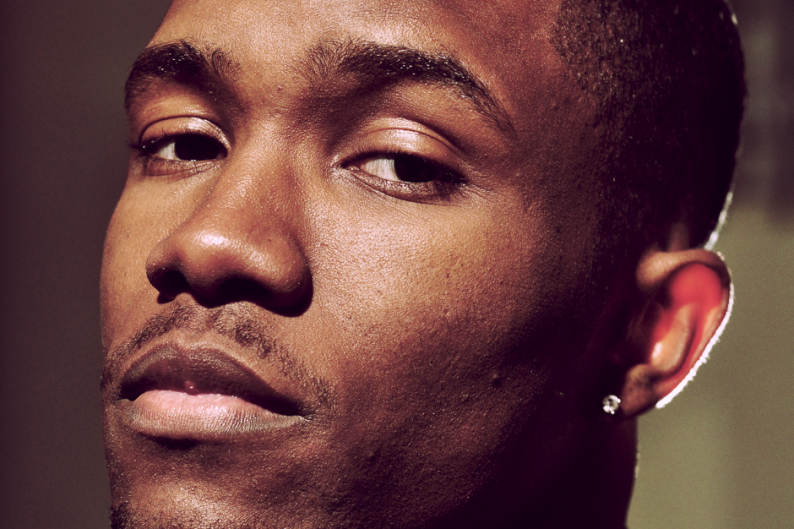 The tracks to surface from Odd Future’s long-awaited OF Tape Vol. 2 so far, “Rella” and “NY (Ned Flander),” have mostly been in keeping with the L.A. hip-hop crew’s familiar shock-rap template, accompanied with harsh beats, child-abuse jokes and woman-smacking videos. Enter Frank Ocean. “White,” the mixtape’s only solo joint, is different, and grandly so.

“Could this be Earth? / Could this be light? / Does this mean everything’s going to be all right?” begins the supple-voiced singer-songwriter, atop sustained keyboard chords, his spacey vocal echo and slightly spacier lyrics all that separate this gentle koan from, say, vintage Stevie Wonder. After continuing his wonderfully emotive meditation on love, maturity, and, you know, the stars and the planets and such, all the way through to a TV analogy, he’s done by the minute-and-a-half mark. An interstellar synth fanfare brings this tantalizingly brief electro-soul ballad to an appropriately majestic close.

In other Frank Ocean news, the crooner behind one of SPIN’s top R&B albums of last year will be opening for Coldplay this summer on the Brit rockers’ European tour. And as you’re probably aware, Ocean has been fending off a legal threat from Warner Music Group over his sampling of the Eagles’ “Hotel California” — a track not even he was able to make sound good. He dropped the eccentrically jazzy cut “Voodoo” earlier this year, and Pharrell Williams not long ago compared him to James Taylor. Thanks?

Hear it at Prefix.